Conor McGregor made his last chance to trash Floyd Mayweather count ... and now we know EXACTLY what Conor was dishin’ out at Friday's face-off.

Spoiler – he calls Floyd a bitch. A lot.

In between, McGregor disses Mayweather by saying he's “soft, little, short, weak” ... and in the worst shape of his career.

Floyd looked good to us ... but Conor won the battle of the bods below the belt.

Both are pretty great -- but which one will we see tonight? 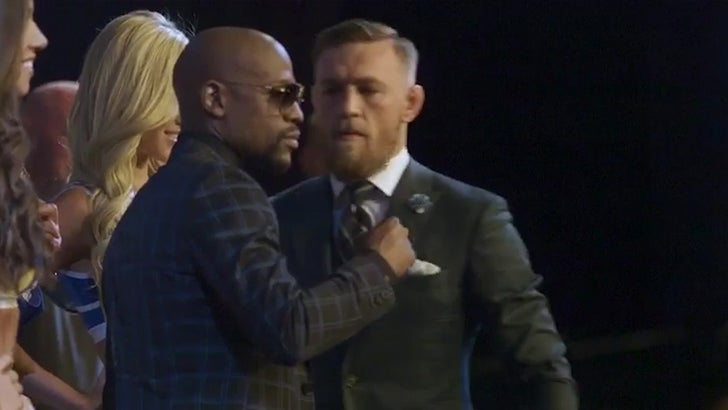 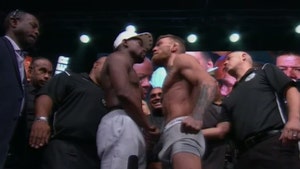