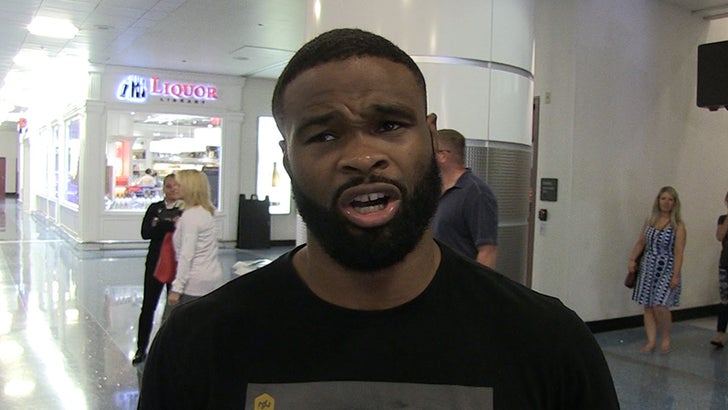 Ever wonder what happens when UFC champions randomly bump into the guys they've been calling out?

That's exactly what happened to Tyron Woodley on his recent trip to Vegas ... when a visit to Freddie Roach's boxing gym turned into a random meeting with Georges St-Pierre!

You know -- the same Georges St-Pierre that T-Wood said is "scared" to fight him.

Our photog figured Tyron and GSP would've thrown hands ... but Tyron told us they were too busy breaking down Georges' upcoming fight with Michael Bisping.

Woodley's a UFC analyst on FS1 -- and GSP's a crazy nice dude (even for a Canadian) -- so we're not too surprised that's how it went down.

That said, Tyron's still gunning for the winner of that scrap ... unless Conor McGregor wants a piece. 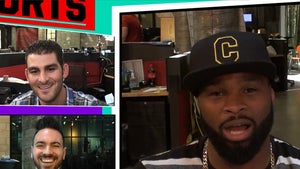 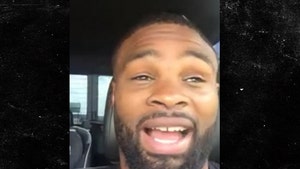