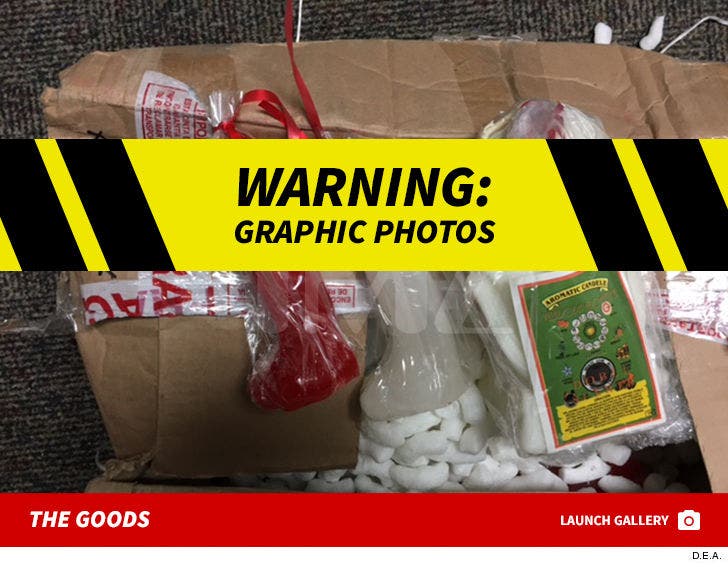 The DEA nixed a happy ending for 5 people busted for pushing candles ... shaped like penises and made outta meth.

Agents grabbed 27 boxes in all. We're told the DEA got a whiff of the plan when one of the suspects drove an undercover agent to the warehouse where they planned to store and convert the candles to crystal meth. The DEA, along with the NYPD and Homeland Security, swooped in to make the arrests.

Each suspect faces 10 years to life in prison. 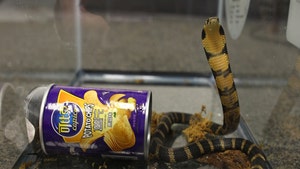