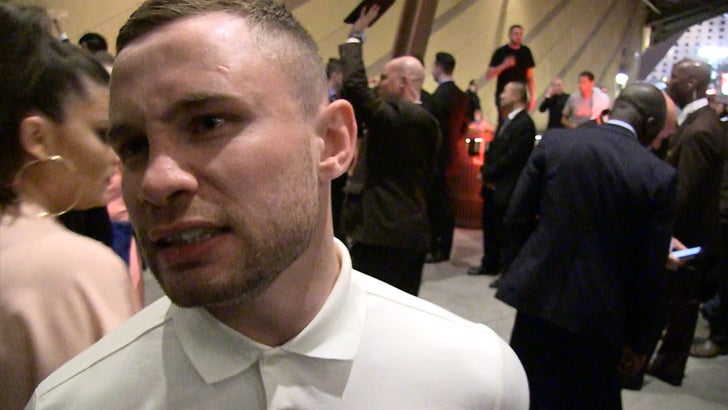 Dana White says Conor McGregor's headin' back to the UFC ... but Carl Frampton thinks he should REALLY reconsider ... 'cause the boxing superstar says Conor would whoop Paulie Malignaggi in a fight.

We spoke with the Jackal -- who was so impressed with Conor's ability to go 10 rounds with Floyd Mayweather, he wants to see the Notorious take on his ex-sparring partner.

Not only does he think there's more money for Conor to make in the squared circle ... he thinks he'll be much more successful moving forward ... starting with Paulie. 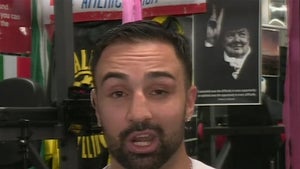 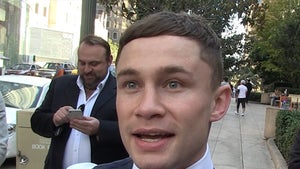