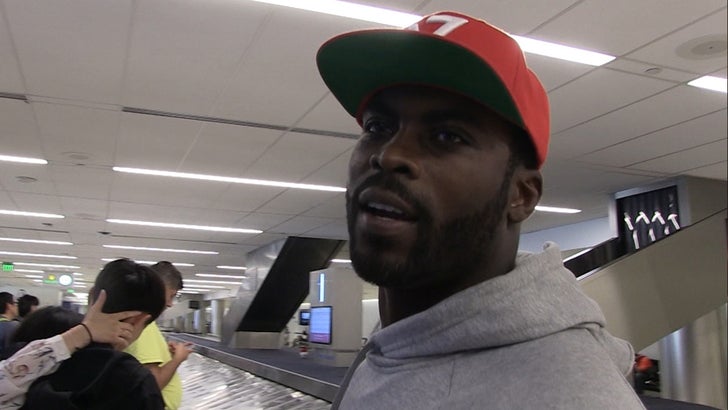 Mike Vick has a message for his friend, Calvin Pryor -- if you wanna stay in the league, STOP FIGHTING!

Vick and Pryor played together on the NY Jets in 2014 -- and Vick says he's his "little homie" -- so we had to ask about the fight that led to Pryor getting the axe in Cleveland.

MV7 says game week can turn players a little more agro than usual -- but he's gotta temper the temper if he wants to stay employed ... and Vick knows that from experience.

"We take conduct serious, and the coaches I always played for always stressed that," Vick says. "Not under Andy Reid, or Rex Ryan, or Mike Tomlin, or Jim Mora or Dan Reeves." 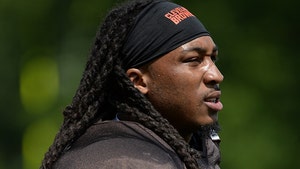 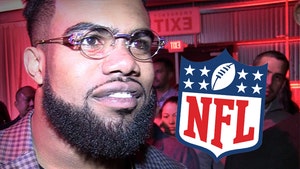