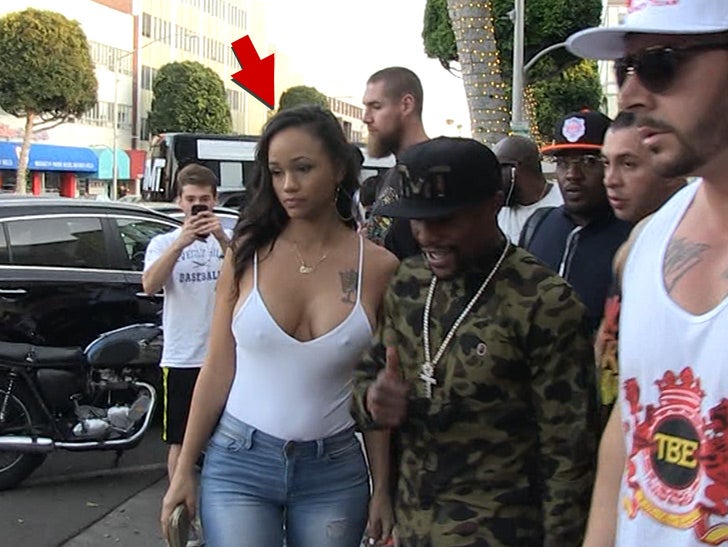 Here's the TMZ Sports good deed of the week ... we've identified the mystery woman out with Floyd Mayweather in Beverly Hills ... and she's glorious!

Money dropped around $250k on Birkin bags in BH Wednesday, and while that was impressive enough, the question everyone wanted to know was, WHO WAS THE HOT CHICK WITH HIM?

Red Rose is famous in her own right, with over 1 million followers on IG, even being described to us by one source as "The Biggest Stripper In America." 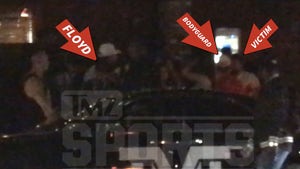