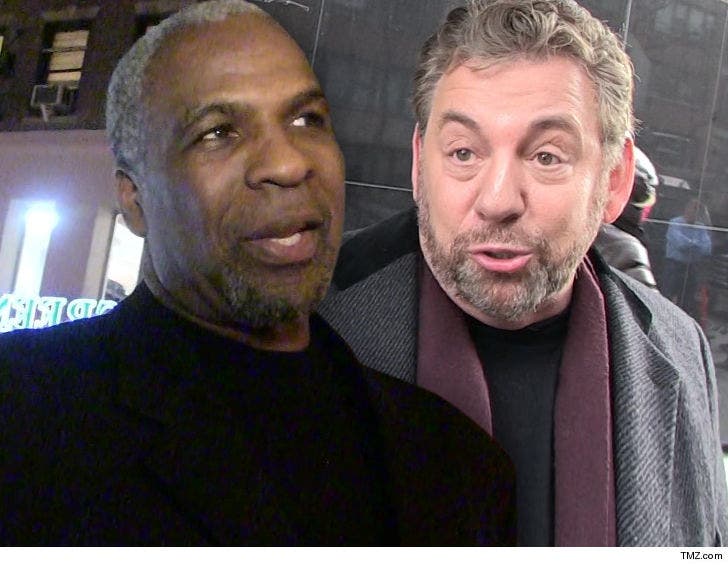 Charles Oakley tears into the NY Knicks as the "laughingstock" of the NBA -- and rips owner James Dolan as an incompetent, insecure liar in a brand new lawsuit obtained by TMZ Sports.

Oak is suing Dolan and the Knicks over that infamous Feb. 2017 incident when Oakley was forcibly removed from Madison Square Garden and arrested following an altercation with security.

In his suit, filed in federal court in NY, Oakley says Dolan had it out for him from the moment he took over the team because Charles refused to "kiss the ring."

"Dolan constantly disrespected Mr. Oakley, refusing to make eye contact or shake his hand during meetings, denying the type of fan appreciation nights given to much less popular and successful members of the Knicks."

The coup de grace ... Oakley says Dolan made him buy his own tickets to Knicks games while routinely treating other retired players to free courtside seats.

Oakley says things came to a head on Feb. 8 ... when Dolan ordered security to remove him from the building and a physical altercation ensued. Oakley says Dolan then ran a smear campaign, falsely accusing him of being an alcoholic who was drunk at the Garden.

In fact, Oakley points to an ESPN Radio interview in which Dolan said Charles "may have a problem with alcohol" and then claimed Oak was verbally abusive to MSG staff.

Oakley says he was neither intoxicated nor otherwise behaving inappropriately that night.

Oakley is suing for defamation, assault, battery, false imprisonment and more. Oakley does not specify how much money he's seeking.

We spoke with Oak's attorney, Douglas Wigdor, who tells us, "While the facts of the complaint speak for themselves, Mr. Oakley filed this lawsuit out of principle and his desire to hold Mr. Dolan accountable for his actions which I can assure you that our Firm is committed to doing on his behalf."

A rep for the Knicks tells us, "this is a frivolous lawsuit and nothing more than another attempt by Mr. Oakley to garner attention. We will deal with this accordingly." 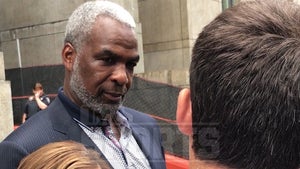 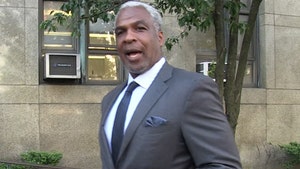