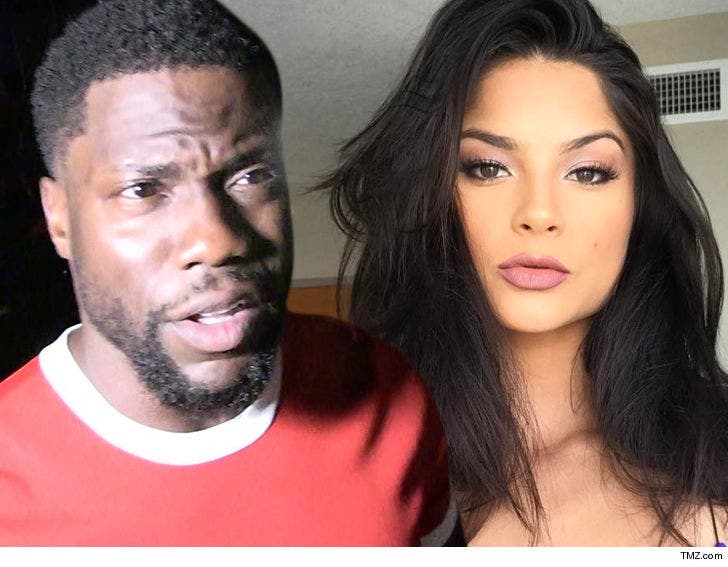 A woman Kevin Hart was photographed with earlier this summer has now been accused of being at the center of his extortion video ... but she's calling BS, and our information is also that she's not the woman in the video.

Monique "Momo" Gonzalez, a Miami based singer, has been raked over the coals online ever since Kevin's apology video and extortion case came to light over the weekend ... with lots of folks saying she's the lady with whom Kevin allegedly cheated.

Monique's saying its absolutely untrue, and sources close to Kevin back that up. She says she never hooked up with Hart.

A rep for the singer tells TMZ ... despite photos that surfaced in July showing them in a car together, their interaction that night was strictly a friendly convo ... nothing more.

As we reported ... the woman who's pictured with Kevin in the video has demanded lots of cash to take a lie detector test.

The L.A. County D.A. is on the case and honing in on at least one suspect. 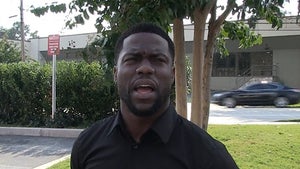