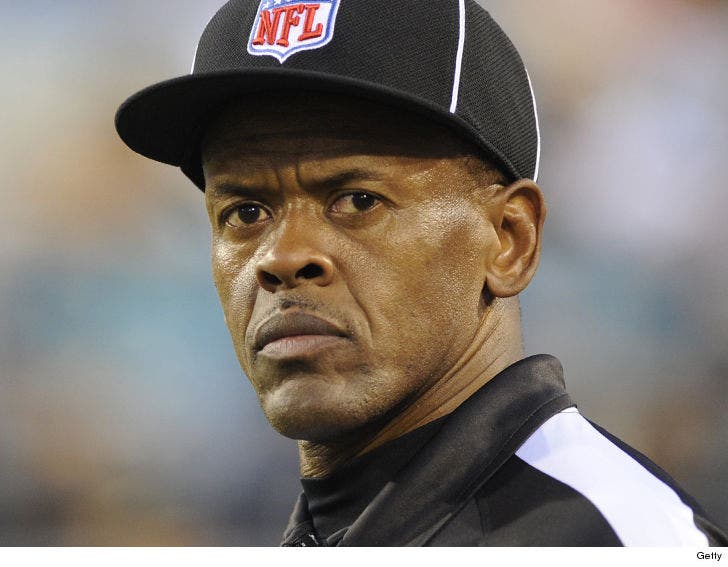 The woman accusing NFL line judge Carl Johnson of domestic violence was a police officer in Louisiana for more than 5 years ... TMZ Sports has learned.

Here's what we know ... the 49-year-old female accuser was a detective for the Thibodaux Police Dept.

We spoke with the accuser who says she worked on a famous murder case back in the early 2000s.

The accuser resigned from the force in 2002 after filing a complaint with the Equal Opportunity Commission that she was sexually harassed by a superior officer.

We've called the TPD multiple times about the matter -- but have not received a call back.

We broke the story ... the woman has told police and other law enforcement officials Johnson physically attacked her multiple times in 2016 and 2017. Johnson adamantly denies the allegations.

The NFL says the league is investigating. 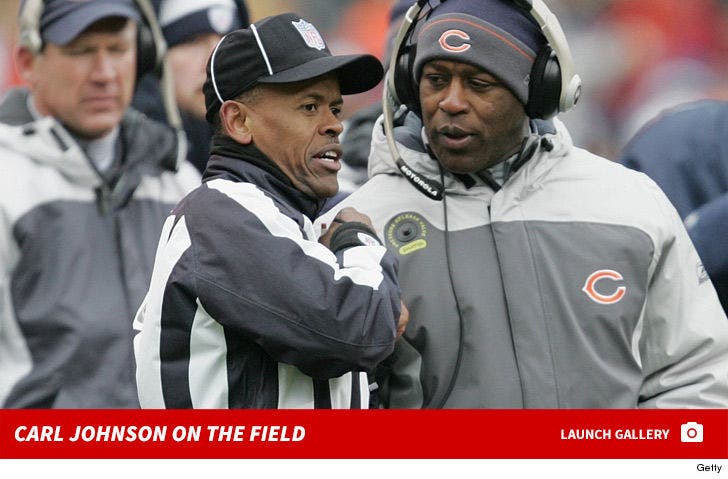 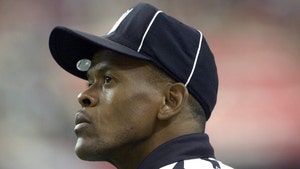 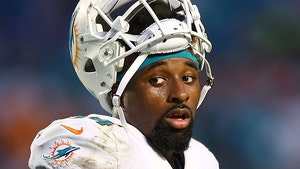