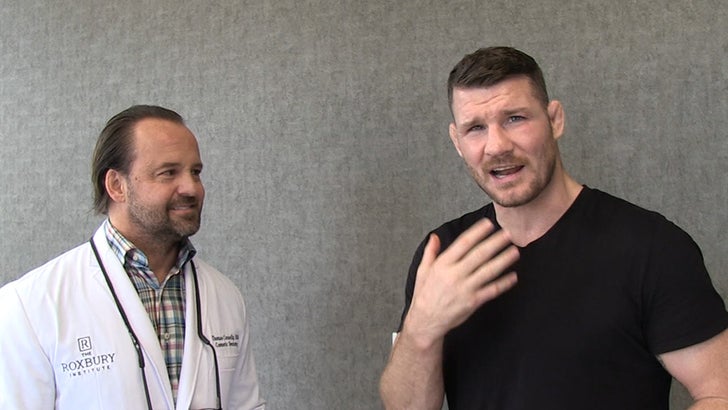 Michael Bisping's teeth have taken a real beating during his 13-year MMA career -- with serious damage to 20 of his chompers -- but now he's renovating his entire mouth.

TMZ Sports was with The Count as he hit up the prestigious Roxbury Institute in Bev Hills where Dr. Thomas Connelly was about to begin reconstruction on Bisping's busted up grill.

Connelly -- who's worked on some of the biggest stars in Hollywood -- says Bisping needed major work that could run up to $80,000 at some of the higher priced dentists in town.

Good news for Mike ... Connelly says Bisping's mouth will be good as new in a week and there is NO concern that the procedure will affect his preparation to fight Georges St-Pierre at UFC 217 in Nov. 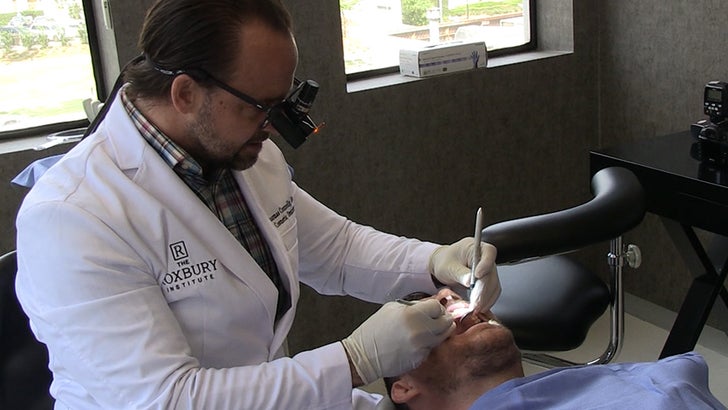 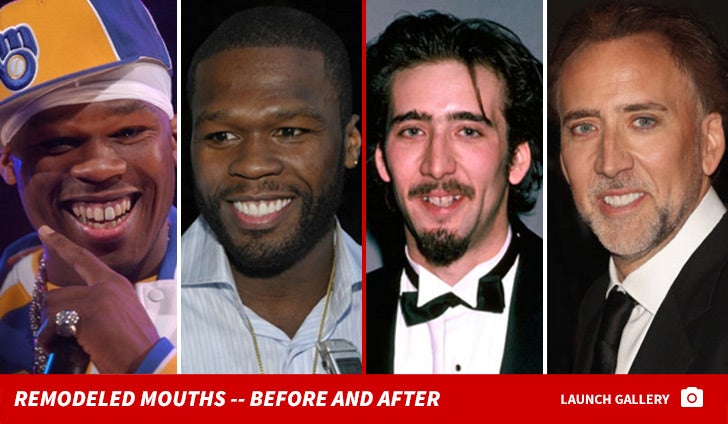 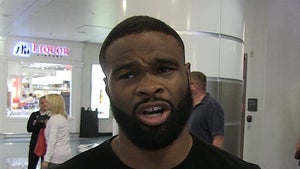 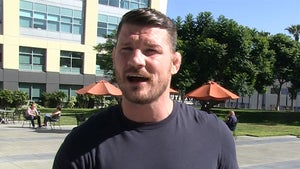