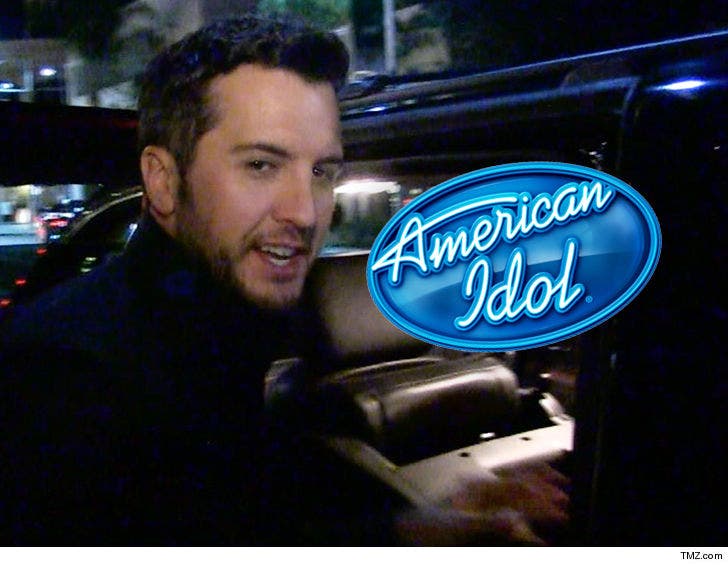 Luke Bryan has reportedly landed the second seat as a judge on the rebooted "American Idol" series alongside Katy Perry -- but our sources say the the deal is NOT officially done ... not yet, at least.

According to reports ... Luke is confirmed as the 2nd judge, although the details of his payment/perks are unclear for now. However, we're told he hasn't signed on the dotted line as of Sunday, but is expected to sign on within days. In other words, it's happening soon.

We broke the story ... 'Idol' wanted Luke badly, but couldn't come to terms on money. He wanted more than they were offering, and producers tried supplementing his salary with a Disney deal ﻿due to budget restrictions.

The problem ... 'Idol' has not locked down a 3rd judge as of yet, and time/money is running out. As we reported ... they were considering everyone from Lionel Richie to Charlie Puth and Keith Urban, but their dough's running dry because of how much they're already paying Katy as well as Ryan Seacrest, who scored significantly less to return as host. 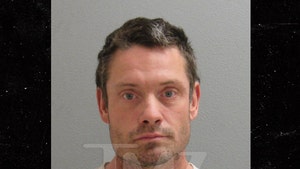 Guy Who Looks JUST LIKE Ryan Seacrest Busted for Meth 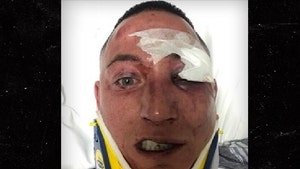