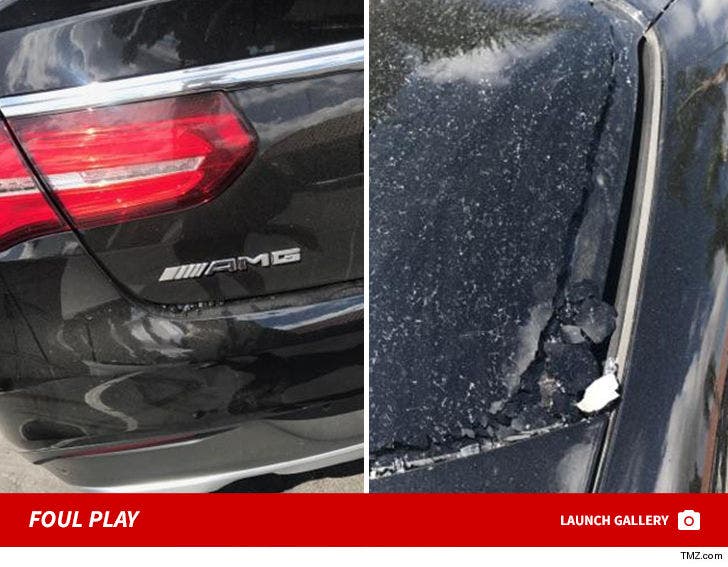 Kevin Hart doesn't have a lock on drama this week -- his ex-wife Torrei's luxury whip was destroyed while she was at work ... TMZ has learned.

Torrei was shooting her new film, "Perfectly Single," this week on location in L.A. She rolled up in her brand new 2017 Mercedes-Benz GLE 43 and parked it on the street. When she came back someone had unleashed their fury on her $70k ride.

Several windows were smashed in, but nothing was stolen. We're told the crew noticed a suspicious white car circling the area for about an hour, and a guy riding by on a bicycle flashed a gun.

Pales in comparison to Kevin's sex tape/extortion scandal ...unless, of course, you're Torrei. 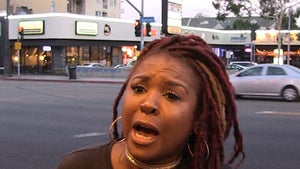