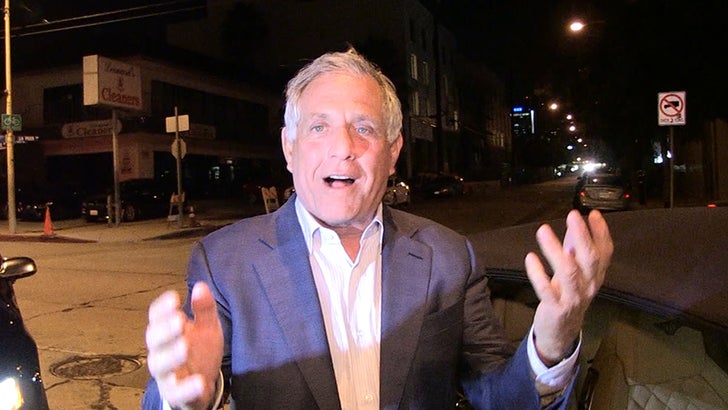 CBS honcho Les Moonves is calling #FakeNews on Donald Trump -- saying the President's claims that NFL ratings are "way down" are just wrong.

"All I know is our ratings were up 4% this weekend for the NFL," Moonves told TMZ Sports while leaving Craig's in L.A. with his wife, Julie Chen.

Moonves added, "The NFL is still the best thing on television."

Of course, Trump has tweeted out a different story over the past few days -- saying there is a "tremendous backlash against the NFL and its players" and proclaiming "ratings for NFL football are way down."

Clearly, CBS and Trump are not seeing eye to eye.

Ratings for NFL football are way down except before game starts, when people tune in to see whether or not our country will be disrespected! 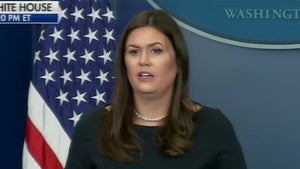