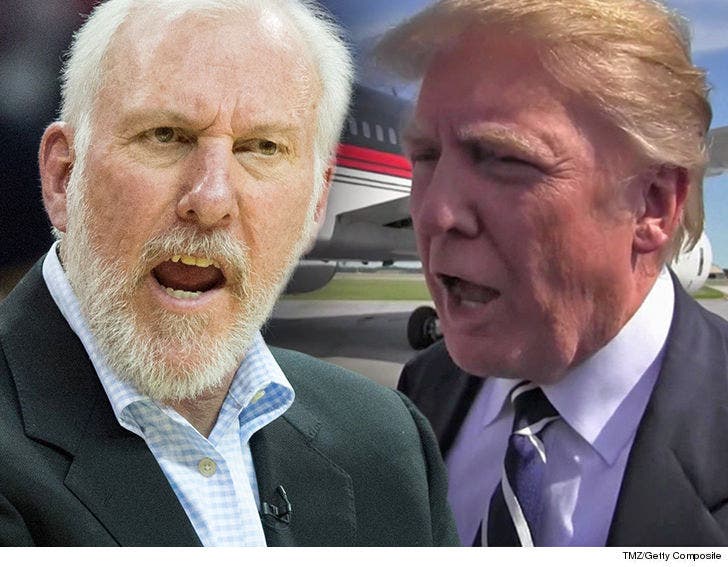 Gregg Popovich is absolutely fed up with President Trump ... calling POTUS a "pathological liar" and "soulless coward" for comments he made while talking about the deadly ambush in Niger.

Here's the deal ... Trump has been criticized for not publicly addressing the 4 U.S. soldiers who were killed in an ambush in Niger on October 4.

Today, POTUS defended himself while calling out former presidents ... claiming he is more caring with families of fallen soldiers.

Popovich -- whose never held back when it comes to Trump -- RIPPED into 45 in a conversation with The Nation about his swipe at Barack Obama and George W. Bush ... and everything else.

"This man in the Oval Office is a soulless coward who thinks that he can only become large by belittling others," Pop said.

"This has of course been a common practice of his, but to do it in this manner -- and to lie about how previous Presidents responded to the deaths of soldiers -- is as low as it gets."

The Spurs coach went on to say ... "We have a pathological liar in the White House: unfit intellectually, emotionally, and psychologically to hold this office and the whole world knows it, especially those around him every day." 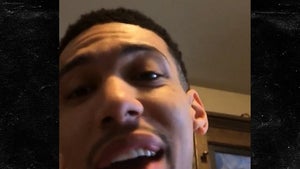 NBA's Danny Green -- Coach Popovich Quizzes Us ... To Prepare Us to Vote (VIDEO) 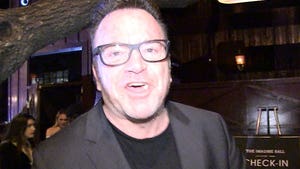