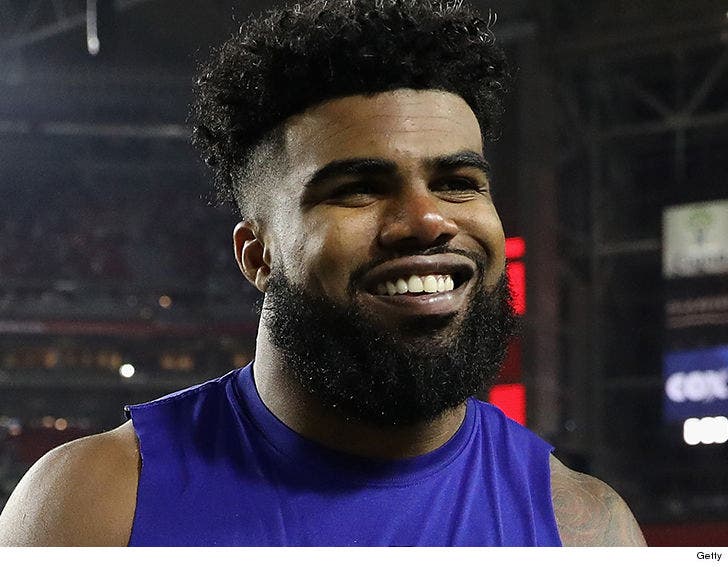 Ezekiel Elliott is eligible to play once again ... after being granted a temporary restraining order from a New York Southern District Court.

As a result, Zeke's suspension has been put on hold for 14 days -- meaning the Cowboys RB can take the field for the team's next two games against the 49ers and Redskins, barring any further proceedings.

Last Thursday, the Fifth Circuit Court of Appeals vacated the preliminary injunction that prohibited the league from imposing the six-game suspension. 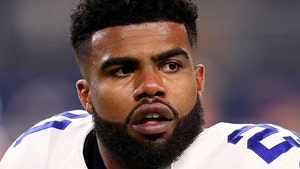 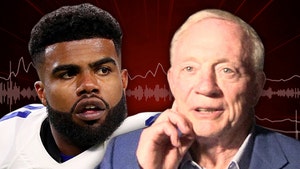