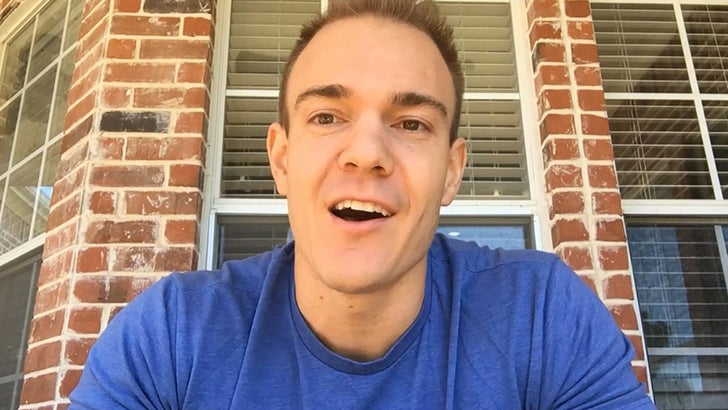 They're not just money partners, Alex Rodriguez and Mark Cuban have been actively mentoring Chris Gronkowski ever since making a deal for his Shaker Cup Company on "Shark Tank."

Chris -- supported by Rob Gronkowski and the rest of his musclebound bros -- sold 15% of his Ice Shaker biz to A-Rod and Mark for $150k on Sunday's show (which was taped months ago). 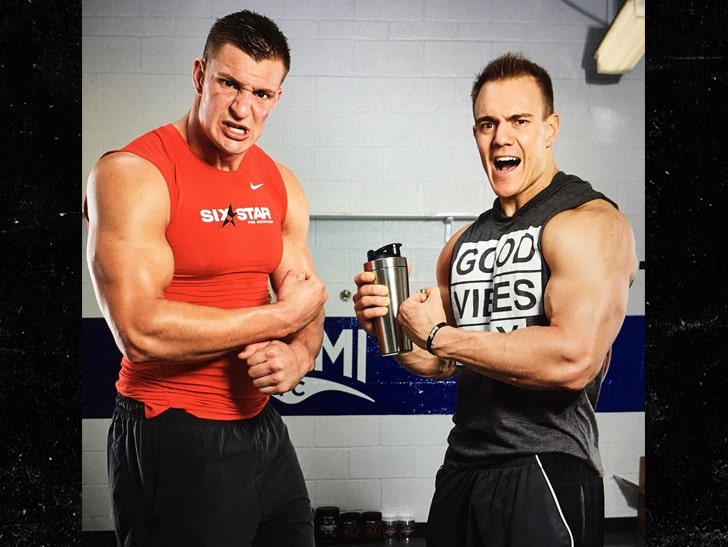 TMZ Sports spoke with Chris (who also played in the NFL) to find out how his new business partners are REALLY like to work with off camera ... and it sounds AWESOME!

"It's a dream," Gronk says ... explaining that both sharks are extremely accessible to him and usually email back within 10 mins when he's got a question.

But it wasn't all sunshine and roses on the show -- Chris says one of the sharks he turned down gave him TERRIBLE advice ... and he's definitely putting her on blast now! 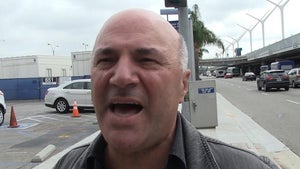