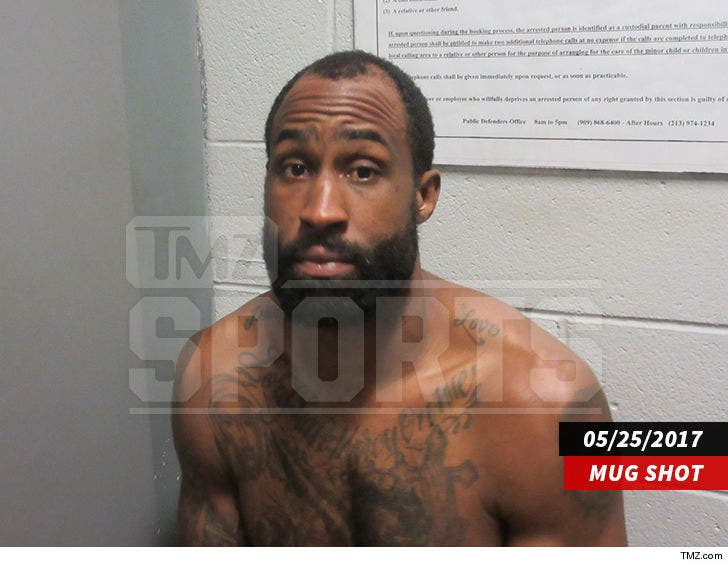 Ex-Seattle Seahawks star Brandon Browner was arrested for cocaine in L.A. back in May and was hauled to the station for a shirtless mug shot ... TMZ Sports has learned.

The La Verne Police Dept. has confirmed 33-year-old Browner was arrested on May 25 at 7:04 AM after cops say he was in possession of a controlled substance and under the influence.

Our law enforcement sources tell us the substance in question is cocaine.

We're told the former Pro Bowl cornerback -- an original member of the Legion of Boom -- was released a few hours after his arrest.

We've made multiple attempts to contact Browner -- so far, no word back. 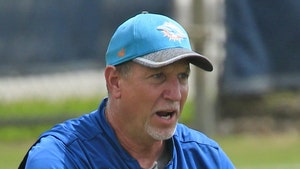