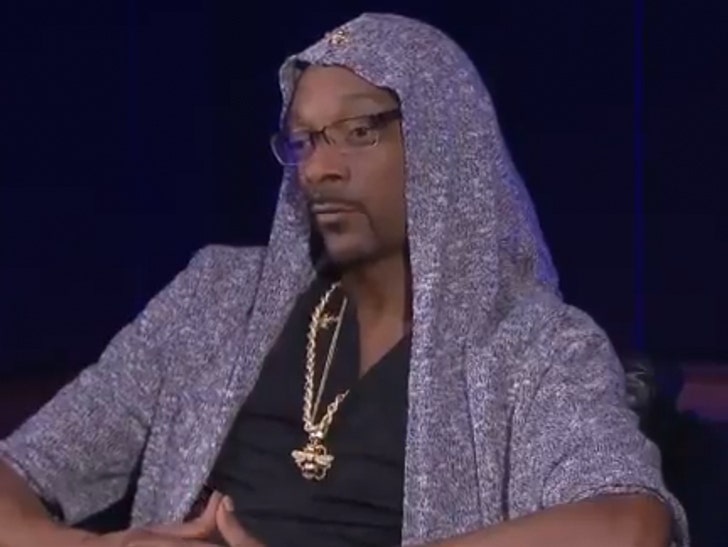 What did Snoop Dogg think of Lonzo Ball's NBA debut??

"I think his father put him in the lion's den with some pork-chop drawers on."

Snoop kept it all the way real on Kevin Garnett's "Area 21" post-game show -- after Lonzo managed just 3 points against the Clippers in the Lakers' home opener.

Check out the clip -- Snoop thinks Lonzo can be good, but he needs to change his attitude ASAP or he'll continue to get stomped by guys like Patrick Beverley.

KG ain't ready to throw in the towel on Lonzo either -- but says Ball is already at a crossroads and needs to make some serious life choices. 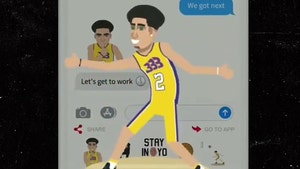 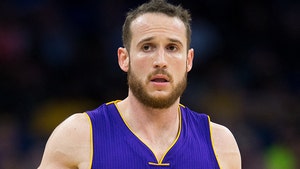