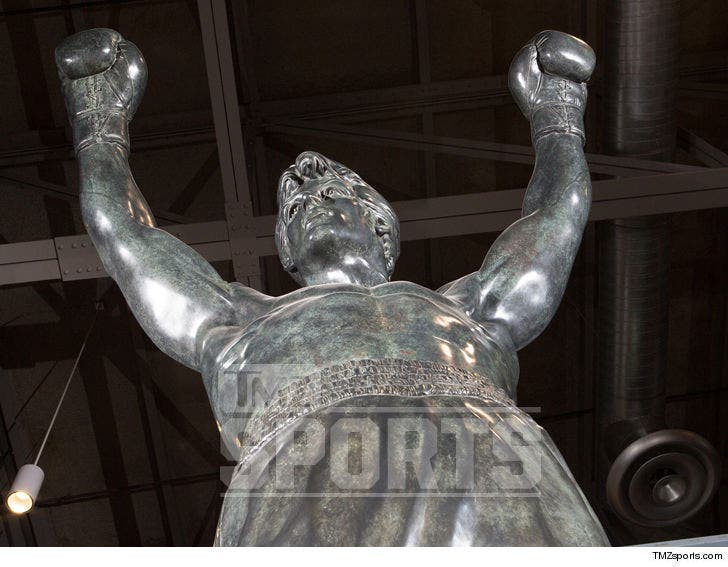 Too bad, it's not for sale. But the BACKUP statue is on the auction block.

The artist behind the piece, A. Thomas Schomberg, made two versions of the iconic sculpture back in the 80's for the 1982 flick ... #1 was used in the movie and #2 was a backup in case anything bad happened.

The original sculpture from the movie is still in Philly. The backup had been on display for years in the San Diego Hall of Champions, but that place closed down and now Rocky #2 is for sale.

We spoke with a rep for SCP Auctions -- which has auctioned everything from game-worn Babe Ruth uniforms to Michael Jordan game-used shoes -- and they're expecting the Rocky statue to fetch somewhere between $500k and $1 mil.

Still interested? Hope you've got a freight truck -- 'cause the bronze Balboa stands at nearly 9-feet tall and weighs 1,800 pounds. 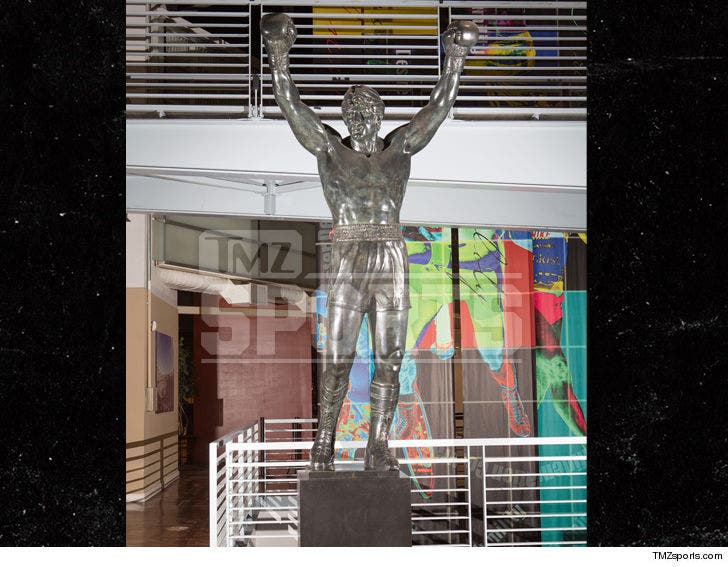 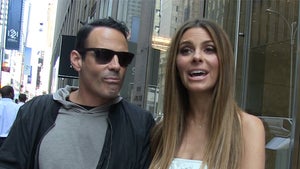 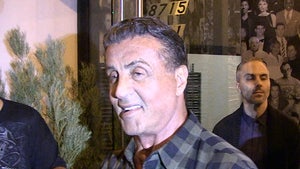