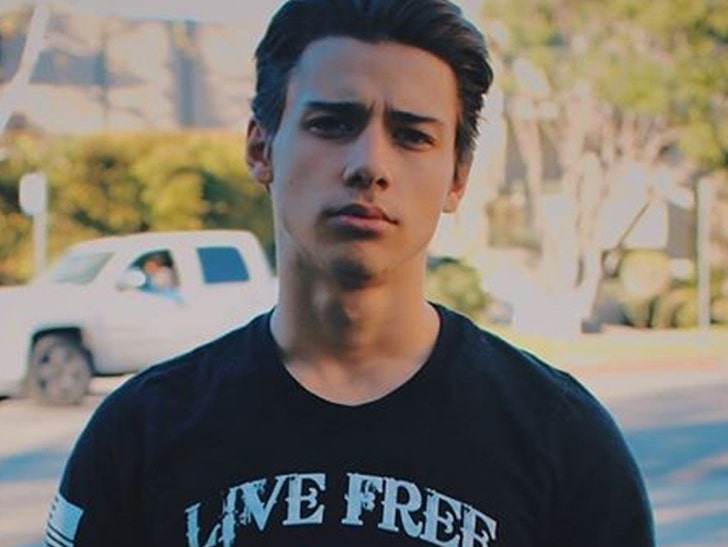 Uriah Shelton -- known for roles on "13 Reasons Why" and "Girl Meets World" -- got slapped with a restraining order after he allegedly kicked his sorta girlfriend in the stomach.

The woman describes Shelton as an ex-bff with whom she sometimes had sex -- and according to docs, they argued one night when she blocked him from getting into his truck. She claims he reacted with the blow to her mid-section.

In the docs, she says Uriah is a trained MMA fighter, so the blow was intense and seriously messed her up. Specifically ... "inflamed intestines and bruising to muscles." She also claims the 20-year-old celeb threatened her by talking about his firearms.

A judge has ordered Shelton to stay 100 yards away from the woman. Fair to say ... benefits cancelled.

Shelton's rep says the actor would "never harm another person and is currently unavailable for comment." 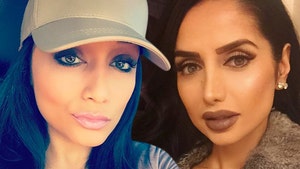 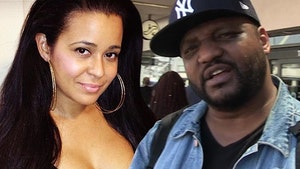