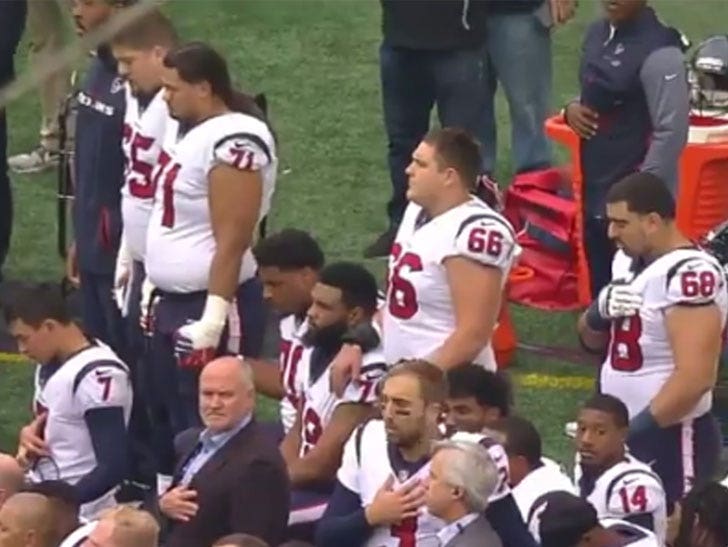 The Houston Texans had a mixed response to their owner's comment comparing kneeling players to prison inmates ... but the majority took a knee.

A majority of Houston Texans players #TakeAKnee during the national anthem in protest of owner's “inmates” comments.pic.twitter.com/NN2pDziNhd

About 25 Texans players knelt during the National Anthem ahead of Sunday's game against the Seahawks -- which looked kinda awkward since some other players chose to stand.

The kneeling appears to be a direct response to Bob McNair's comment last week when he said "You can't have the inmates running the prison" in reference to players who kneel in protest.

The backlash was swift, and McNair apologized for his phrasing ... but not before one of his players, DeAndre Hopkins, left Friday's practice in reaction to the news.

Seems like that reaction trickled into Sunday as well ... and the anthem debate continues. 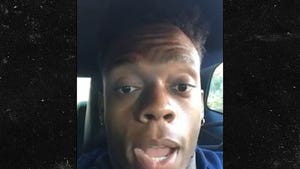