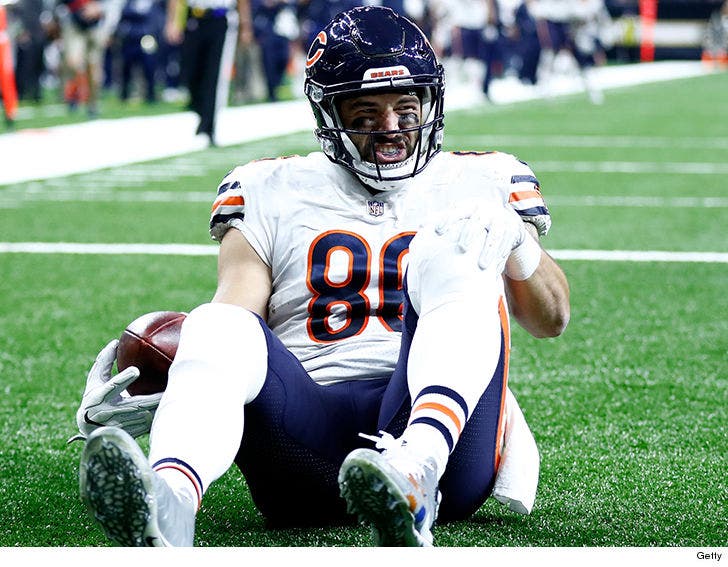 Good news for Zach Miller ... the emergency surgery to repair an artery in his left leg was successful -- and it seems like his leg will be saved.

The Chicago Bears tight end damaged an artery when he badly dislocated his left knee during Sunday's game against the Saints. It was so bad, ESPN says he was in danger of losing his leg.

But now the Bears have issued a statement implying Miller is out of the danger zone.

"Miller sustained a serious injury to his left knee and immediate evaluation from our medical team on site rushed him to nearby University Medical Center New Orleans (UMC) for urgent vascular surgery to repair a torn popliteal artery."

"Successful surgery was performed immediately on Sunday by the UMC vascular surgeons to stabilize his injury."

"Zach remains at UMC, along with Bears medical personnel, where he will stay under further evaluation."

"We are thinking of Zach and his family and support from our entire organization goes out to them." 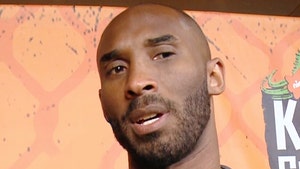