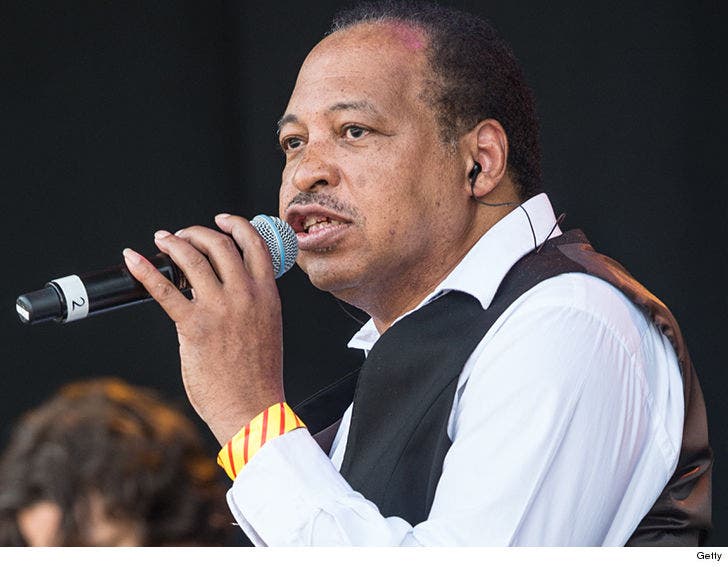 The death of "Always and Forever" singer Keith Wilder came as a shock to his family ... because he looked great and was full of energy in the days leading up to it.

Keith's family tells TMZ ... he was dancing, laughing and in great spirits from Thursday through Saturday last week while his niece was in town for her birthday. We're told they hit up a concert Friday night and went out for a late dinner Saturday night ... and everything seemed fine.

The family says Keith woke up Sunday morning like normal but took a nap later on ... and didn't wake up. They're now waiting for autopsy results.

We're told Wilder had a massive stroke 4 years ago that left him with limited mobility on his right side ... but he had regained his health. His wife says despite his passing, the fam's blessed they got 4 extra years with him because the stroke was so bad.

Wilder died last Sunday, leaving behind his wife and 4 kids. He was 65. 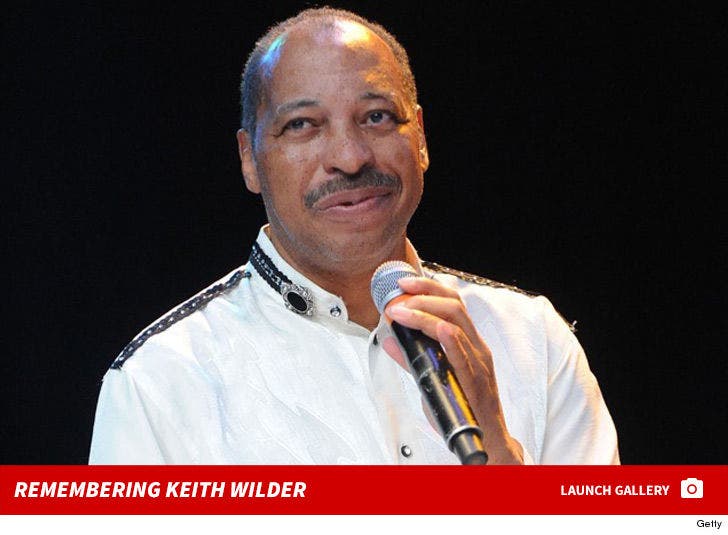 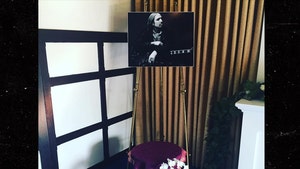