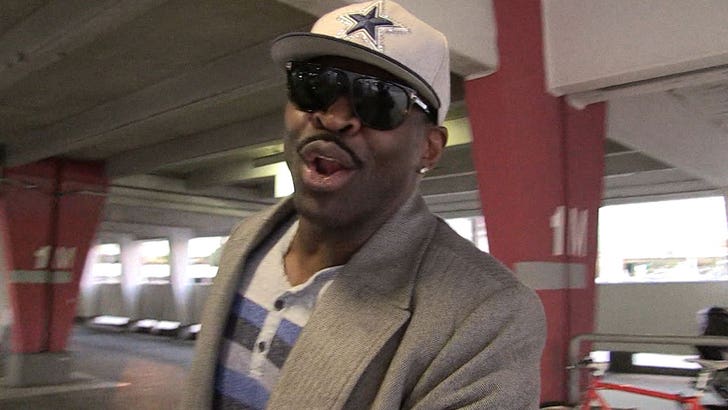 FYI, a straight-faced Smith said he was gonna bust up Irvin the next time they cross paths ... but Mike claims they were just putting on a show for the cameras.

It's been a pretty compelling story on social media -- especially after Irvin made a personal video for Steve asking for forgiveness.

Bonus: Irvin dropped some big news on his son, Michael Irvin Jr., who was suspended from the University of Miami's football team last month. 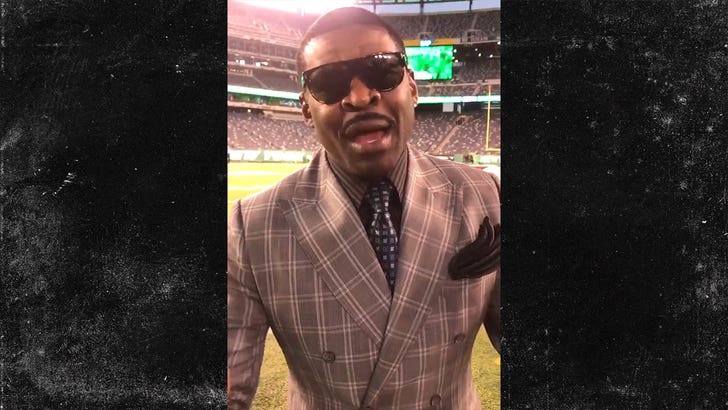 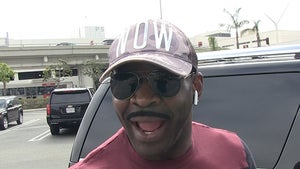