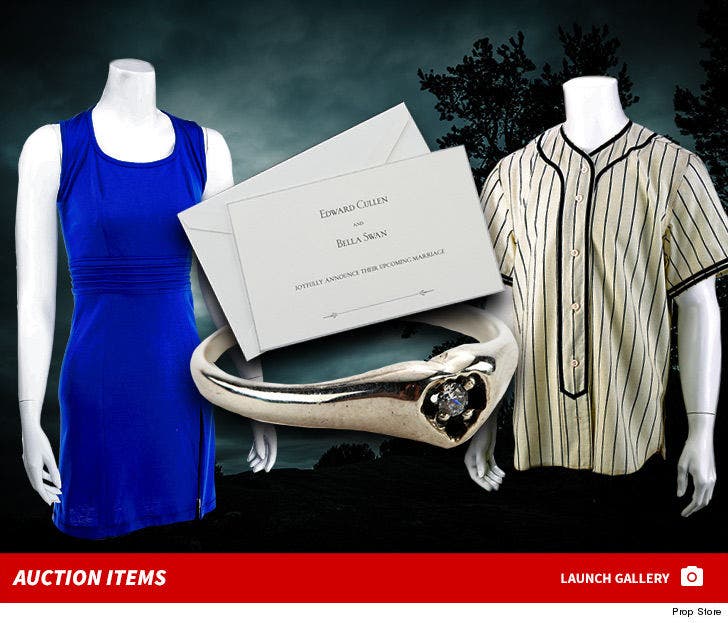 Kristen Stewart and Robert Pattinson's relationship didn't weather the storm like their 'Twilight' characters, Bella Swan and Edward Cullen, but several pieces of memorabilia from the films did and will now be going to the home of the highest bidder.

Around 600 props from 'The Twilight Saga' films are hitting the auction block via the PropStore.com Monday, including Edward's baseball jersey and Bella's blue transition dress.

Some of the other cool items ...

The auction goes through Nov. 17. Hard to believe it's almost been a decade since the first flick, but good news for Twihards ... all items will have $50 starting bid and no reserve. 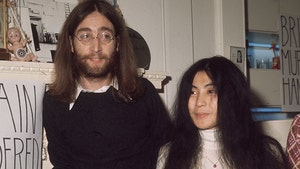 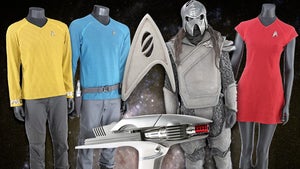 Chris Pine's Captain Kirk Uniform from 'Star Trek' Up for Auction, Spock's Too