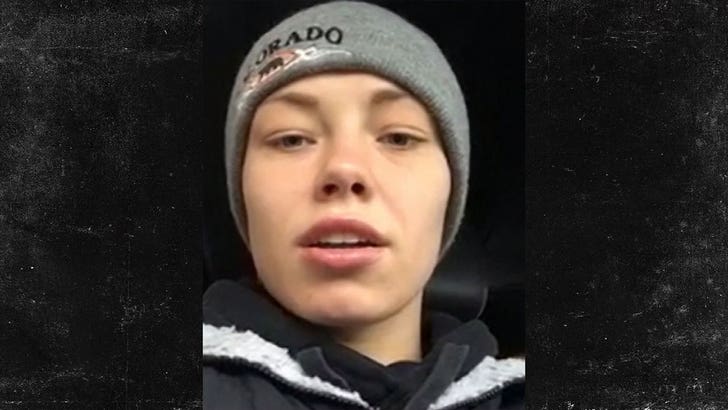 For all that trash she talked before the fight, Joanna Jedrzejczyk was humble in defeat ... privately congratulating Rose Namajunas after losing at UFC 217.

"She came up and congratulated me afterwards and said, 'All the best,'" Rose tells TMZ Sports.

Before the fight, the former undefeated strawweight champ told Namajunas she was gonna snatch her soul from her body. Seriously. It was frightening.

But Rose says Joanna was a total pro backstage ... "just humbled and respectful."

So, what's next for "Thug" Rose? Don't expect an immediate rematch ... Namajunas says Joanna might still need some time to "process" everything after that brutal beatdown. 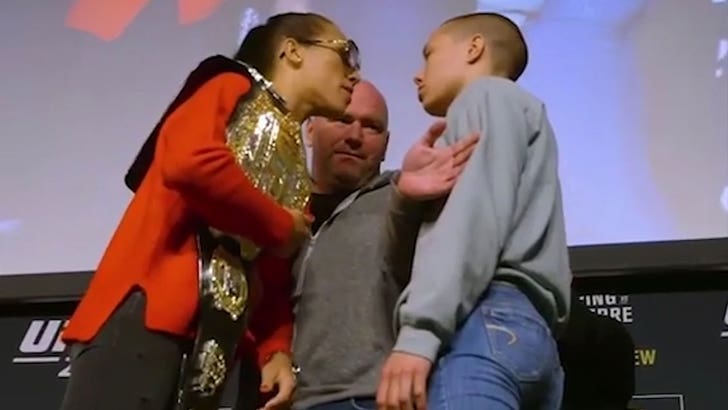 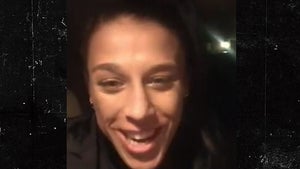 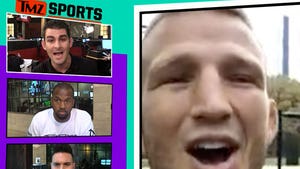