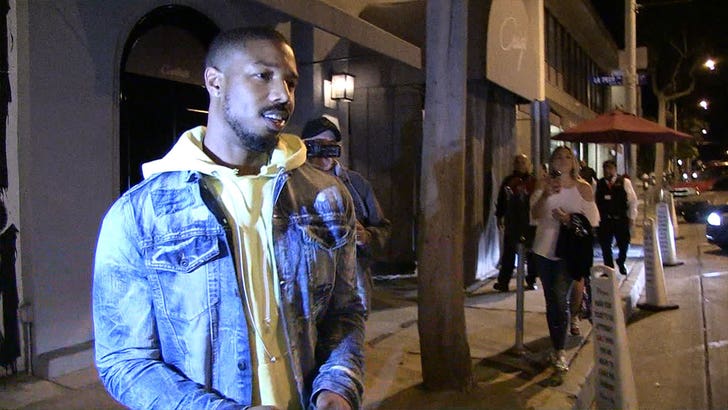 There are two ways to read this quick video response from Michael B. Jordan that TMZ Sports shot outside Craig's in L.A. when we asked him about rumors UFC's Sage Northcutt is up for the role of Ivan Drago's son in "Creed 2."

"I don't even know who that is," Michael said.

Maybe he doesn't. Sage isn't a household name (yet). Maybe MBJ was just trying to drive his ridiculously nice car into the L.A. night, probably to visit some beautiful actress and eat fresh grapes. 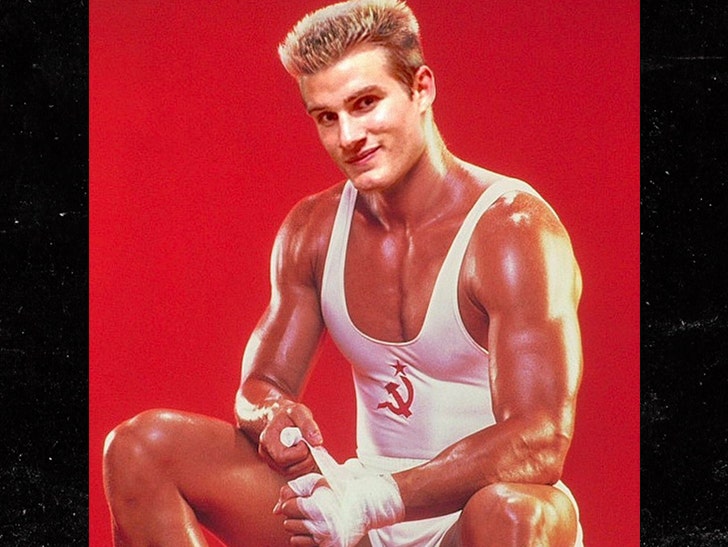 Or maybe he knows exactly who Sage is and that he's up for the role -- and played the age-old "I don't who that is" game because he wants to give no props to the man whose fictional dad killed his fictional dad.

Maybe MBJ wants the revenge America deserves on Drago's unholy spawn so badly that he can't even begin to come to terms with the all-encompassing rage he feels when the name "Drago" is uttered.

It's probably the first one, honestly, but dear God we wish it was the second.

To hell with you, Drago. #RIPApolloCreed. 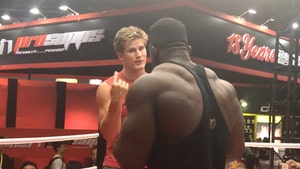