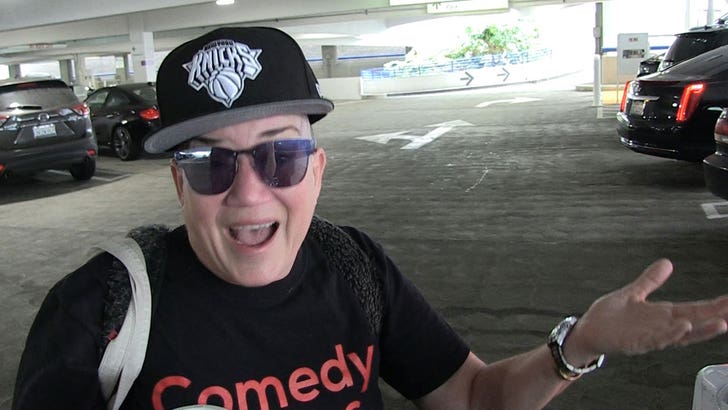 Louis C.K. deserves to lose everything he's lost professionally, because no one should be rewarded for sexual assault ... according to "Orange Is The New Black" star, Lea DeLaria.

We got Lea at LAX Friday and asked her about the huge backlash C.K.'s faced since 5 women accused him of sexual misconduct ... to which he's since confessed. Lea says while he seemed to be "one of the good guys" who supported women in comedy -- C.K.'s behavior reveals something much darker.

He's been dropped by his management and publicist, lost his Netflix and FX deals, and had his movie release canceled.

You can tell Lea desperately wants to say something positive about Louis -- but ultimately has to admit it's nearly impossible now. 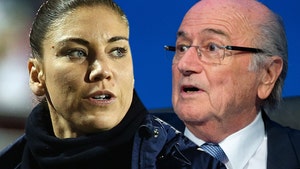