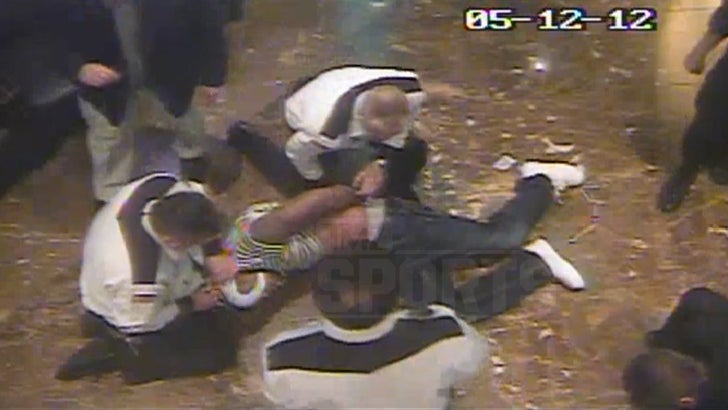 NY Giants linebacker Jonathan Casillas should've been a running back -- because it took 5 SECURITY OFFICERS to bring him down during a violent casino clash back in 2012.

We've been making calls for days trying to gather all the info about this crazy video -- and though the details are scarce, here's what we know ...

-- Before the video begins, Casillas was pissed ... and walked outside to cool off. You see him throw a potted plant across the valet area.

-- Things went nuclear from there. 5 guys tried to take Casillas down. They struggled, but eventually got him to the ground. He was handcuffed and detained.

We've reached out to the Atlantic City PD to find out if criminal charges were filed. One source connected to the incident says a civil suit was filed ... but unclear who filed it or if it's still active.

Multiple attempts to reach Casillas and his reps were unsuccessful. 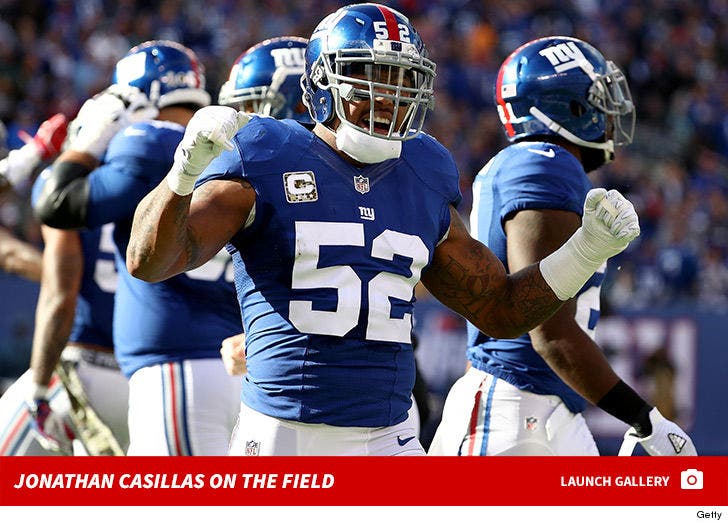 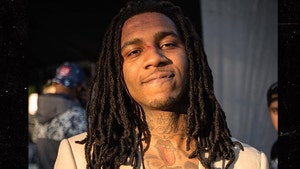 Lil B Jumped and Robbed at Rolling Loud Festival 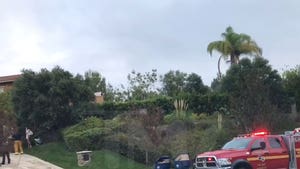