The soccer mega-star teamed up with his 7-year-old kid for the launch of the CR7 junior collection -- expanding on the line of signature jeans he dropped earlier this year.

There are actual kid sizes, FYI ... the Cristianos were just having some fun letting Jr. twin out with Sr. for the photo shoot.

The real question -- are Ronaldo and son gonna be the next LaVar and Lonzo Ball?! 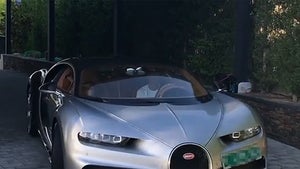 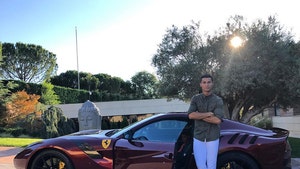