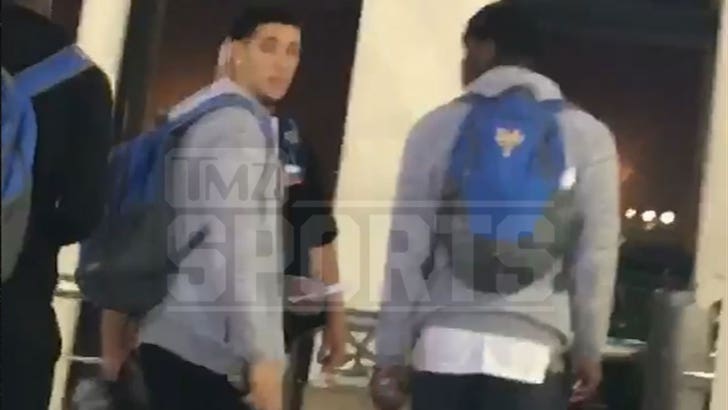 TMZ Sports has obtained video of LiAngelo Ball and his 2 UCLA teammates at the Pudong International Airport in Shanghai minutes before boarding their flight to the United States.

Ball -- along with Jalen Hill and Cody Riley -- were dressed in sweats and sporting UCLA team backpacks and sneakers as they made their way toward the boarding area Tuesday evening (local time).

The person who shot the video says the guys appeared pretty relaxed -- and it's reflected in the video.

All 3 men were arrested last Tuesday for allegedly shoplifting at Louis Vuitton and reportedly faced up to 10 years in Chinese prison if convicted.

Donald Trump, President Xi Jinping and Jack Ma were all involved -- and tried to get the charges reduced. They were successful -- all charges were dropped.

Question now ... what happens when they get back home? Stay tuned ... 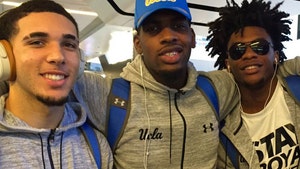 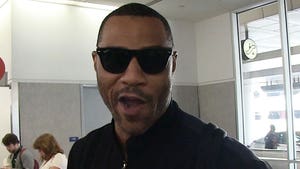