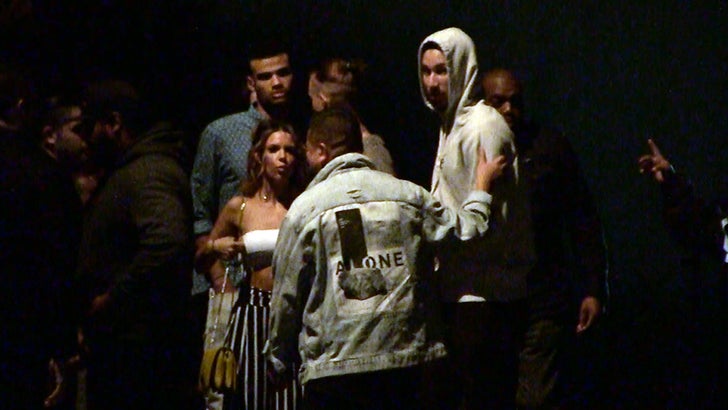 Here's Ben Simmons trying to level the playing field for the Lakers -- hitting a Hollywood nightclub hours before taking the court at Staples ... and TMZ Sports has video.

The 21-year-old 76ers superstar had dined at Catch LA restaurant late Tuesday evening and left around 1:10 AM on Wednesday morning. He ended up at 1 Oak ... one of the top nightclubs in L.A.

Here's the deal ... Philadelphia takes on the Lakers at 7:30 PM on Wednesday -- so, nightclubbing the morning of the game could be a tricky situation.

But Philly's on fire right now ... playing out of their minds (just ask the Clippers) -- and maybe Ben thinks nothing in L.A. can stop him, not even L.A. thots.

This has happened before ... the Milwaukee Bucks partied at an L.A. strip club before playing the Lakers in 2015 ... but L.A was much more terrible back then. Oh, and Milwaukee lost that game. 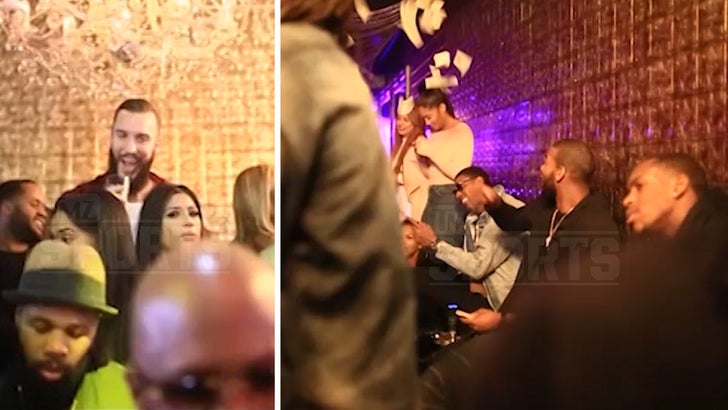 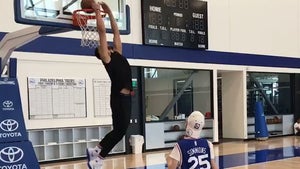