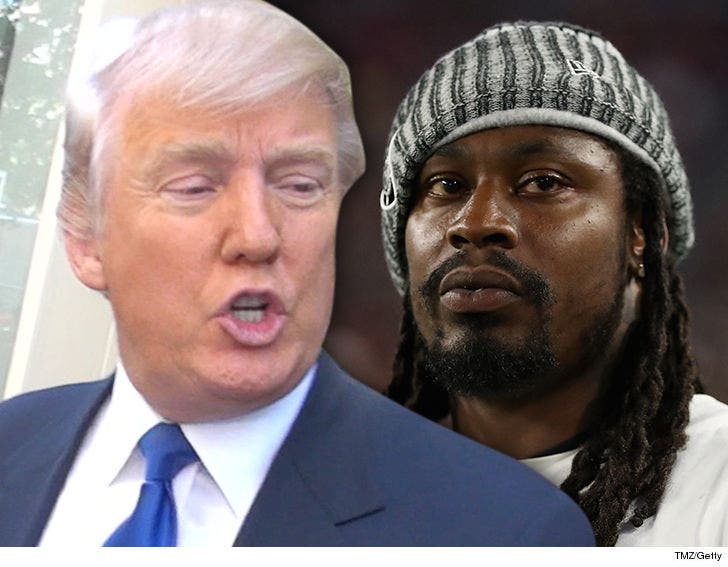 Marshawn Lynch was clearly looking to send a political message when his Oakland Raiders played the New England Patriots in Mexico City on Sunday.

But it rubbed Trump the wrong way ... with POTUS tweeting:

"Marshawn Lynch of the NFL’s Oakland Raiders stands for the Mexican Anthem and sits down to boos for our National Anthem. Great disrespect!"

"Next time NFL should suspend him for remainder of season. Attendance and ratings way down."

Marshawn Lynch sits during the US national anthem, stands for Mexican anyhem pic.twitter.com/8wdaKprEki 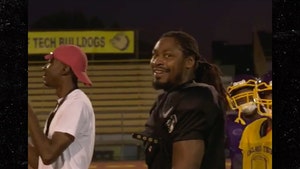