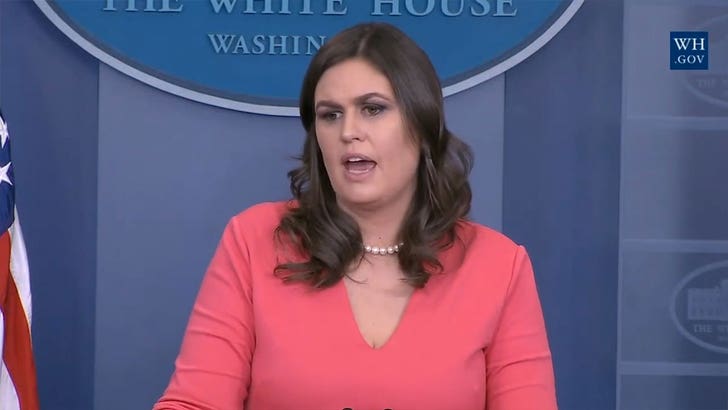 Reeeeelax ... Donald Trump's mouthpiece says POTUS was only tweeting "rhetorically" when suggesting he should have left LaVar Ball's son in a Chinese jail.

Sarah Huckabee Sanders just addressed the media ... and was asked about Trump's tweets in which he said LaVar was "unaccepting" of what he did for LiAngelo Ball and said, "I should have left them in jail."

When questioned at Monday's White House news conference, SHS said, "It was a rhetorical response to a criticism by the father."

"Frankly it didn't seem like the father wanted the President to intervene which I think would've been a sad thing if he hadn't."

She also said Trump was "happy to intervene" ... "I think the President was happy to see the release of these individuals and have them back in the United States." 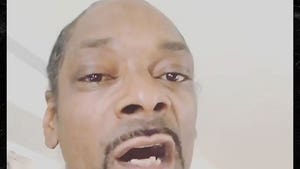 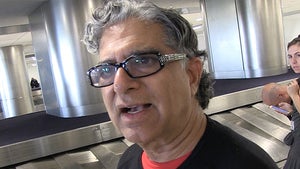