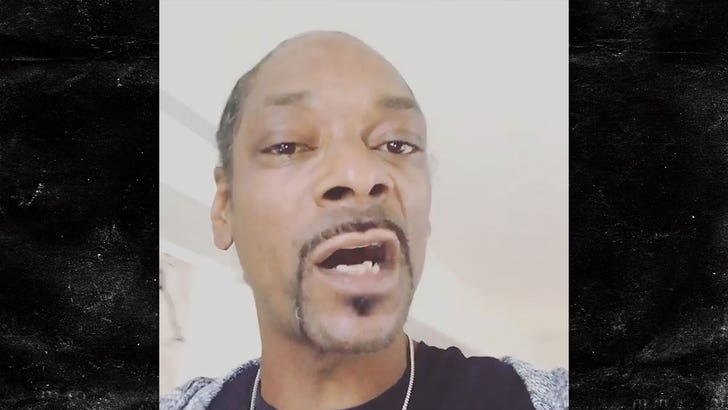 "LaVar Ball. Good lookin' out. I wouldn't have thanked the motherf**ker either."

That's Snoop Dogg heaping all sorts of praise on LaVar Ball and Marshawn Lynch in a heated rant about President Trump.

Snoop slams Trump as "garbage" and a "piece of s**t" for the way he's publicly treated the Ball family and Lynch ... he doesn't hold back.

"Let's suspend your ass motherf**ker," Snoop said in a response to Trump calling for the NFL to bench Lynch if he doesn't stand for the national anthem in the future.

Snoop says Americans should be ashamed of Trump -- and declares, "He ain't [my president]." 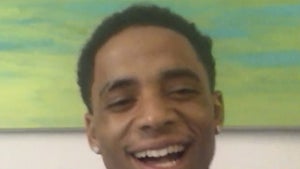