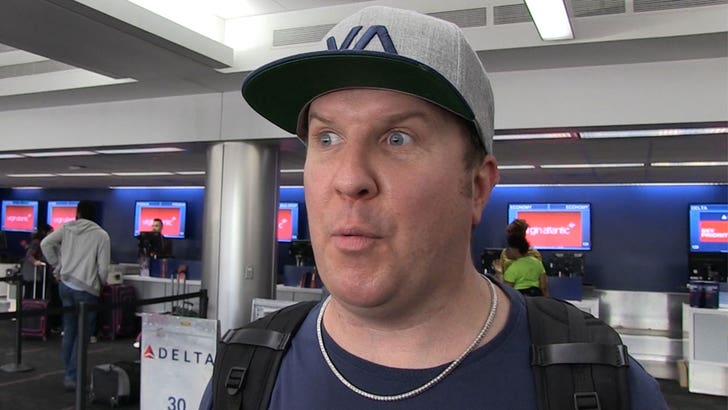 Nick Swardson is a die-hard Vikings fan -- "I like the Vikings more than my family."

So, when we asked how he felt about Vikings QB Case Keenum leading his team to victory over the team that let him go last year, the Rams -- Swardson was LOVING it.

Backstory ... the Rams let Keenum go after the 2016 season after benching him for Jared Goff. The Vikings swooped him up and the rest is history.

Now, with the Vikings 8-2 and likely playoff bound ... Swardson's pumped -- but there's one prediction he refuses to make. 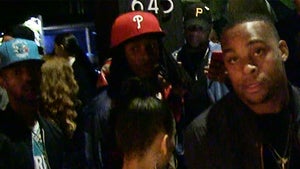 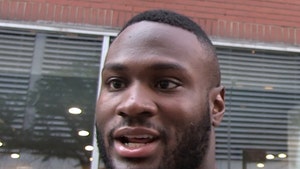 Vikings' Latavius Murray: Draft Me In Fantasy Football, Here's Why!