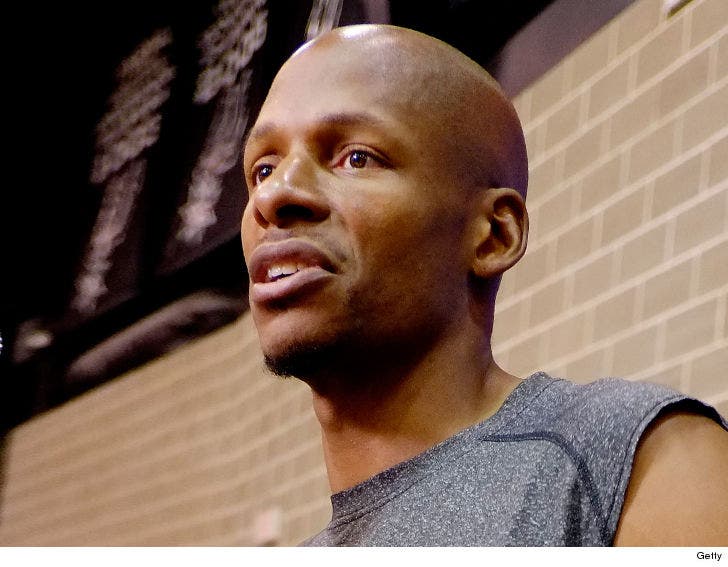 The man who obtained a restraining order against Ray Allen says he was NOT catfishing the NBA star -- the two were in a romantic relationship ... but Ray's attorney tells TMZ Sports the man is lying.

As we previously reported, Allen is in a legal war with Bryant Coleman -- a staffer in the communications dept. at the University of Central Florida.

Coleman says Allen's allegations that he pretended to be a woman to obtain "private information" about Ray are false.

The truth, according to Coleman, is that Allen offered up info -- along with pictures and videos -- knowing full well that Coleman is a man. He says their relationship goes back several years.

"[Ray's] account of our relationship is false," Coleman says in a statement to TMZ Sports.

"However, because of confidentially considerations, I am not in a position to provide a more detailed response to Mr. Allen's false and salacious claims. I will rely on the courts to protect me against Mr. Allen's violent threats and false accusations."

The exact nature of the alleged "violent threats" is unclear, but as we previously reported ... Coleman obtained a restraining order, claiming Allen was stalking him.

We reached out to Allen's legal team for comment and his attorney shot down Coleman's claims.

"Mr. Coleman’s statement would be funny if it wasn’t so crazy," Ray's lawyer tells us.

"There has never been and never will be a relationship or friendship between Ray Allen and Mr. Coleman. They have never met and never have spoken."

"Ray obviously hasn’t threatened anyone. Any statement or inference otherwise is a complete fabrication. Ray wants nothing to do with Mr. Coleman, who obviously has some serious issues with understanding the difference between fact and fantasy.” 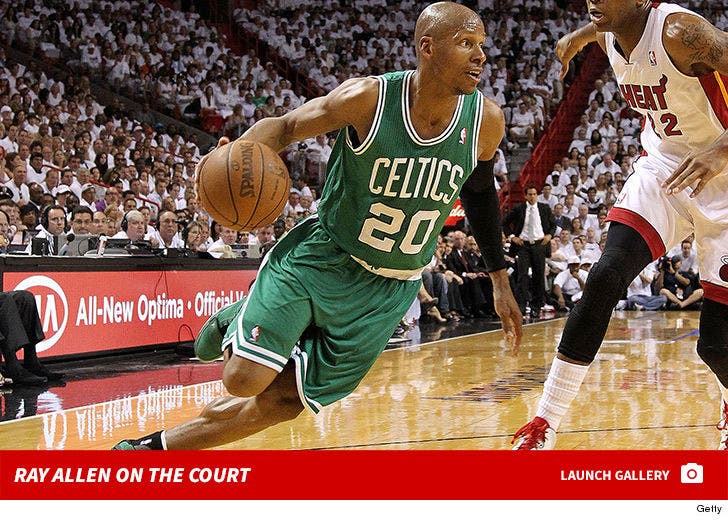 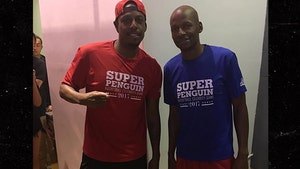 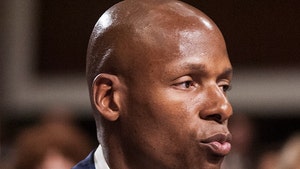