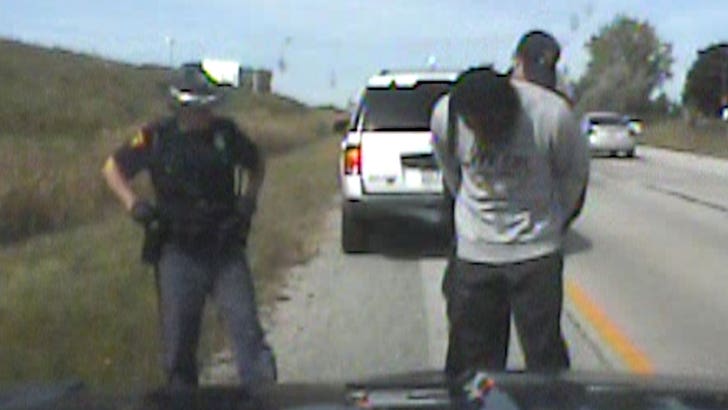 Jones was initially pulled over around noon on October 1 for going 79 mph in a 55 when the officer smelled a strong odor and asked ...

Jones replied "I was smoking it."

"Yeahhh, there you go. I appreciate the honesty," the cop said.

Jones was then asked to take a field sobriety test ... which he bombed. Jones was cuffed and taken to a hospital for blood work.

Jones was charged with speeding, operating with a restricted controlled substance, and operating without a valid license. He pled not guilty to all 3 charges. He's due in court in February. 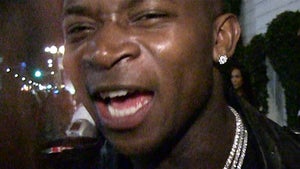 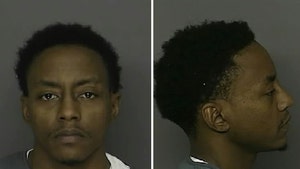