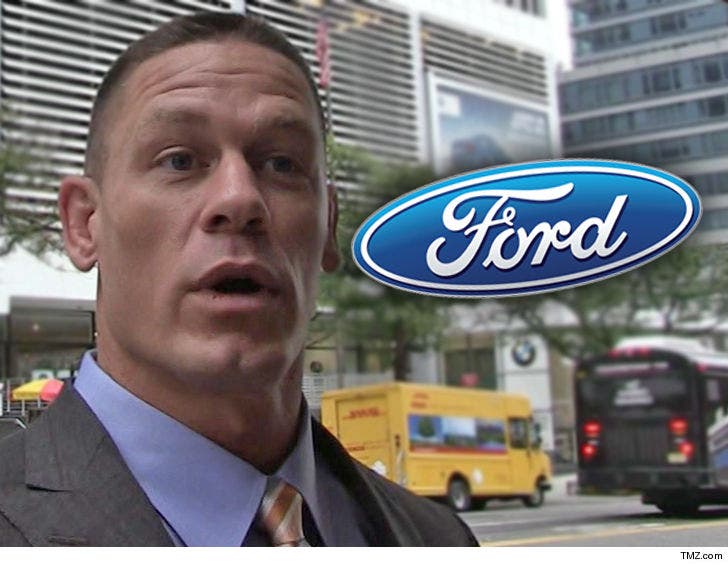 According to the lawsuit filed in U.S. District Court in Michigan, Cena was "selected from thousands of applicants for the opportunity to purchase the Ford GT."

Ford says Cena signed a deal in which he agreed to hold onto the car for at least 2 years ... prior to unloading it.

However, Ford claims, soon after receiving the car, Cena flipped it for a big profit.

"Mr. Cena has unfairly made a large profit from the unauthorized resale flip of the vehicle, and Ford has suffered additional damages and losses, including, but not limited to, loss of brand value, ambassador activity, and customer goodwill due to the improper sale."

Ford is demanding that Cena hands over all the profit from the sale, as well as other damages.

According to the suit, for his part, Cena told the company he sold the car, along with other property, to pay bills.

FYI -- Cena ain't the only celeb who's had the GT ... Justin Verlander and Joey Logano also own the whip. 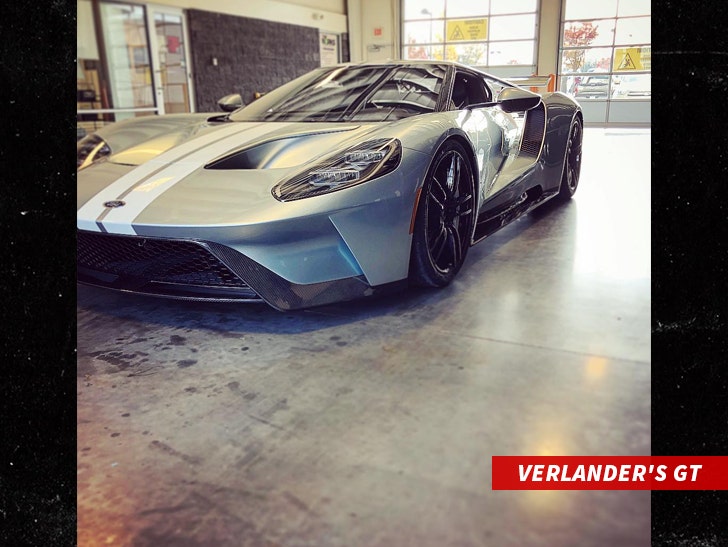 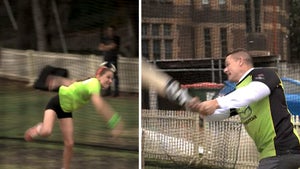 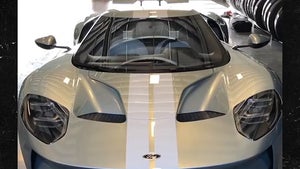