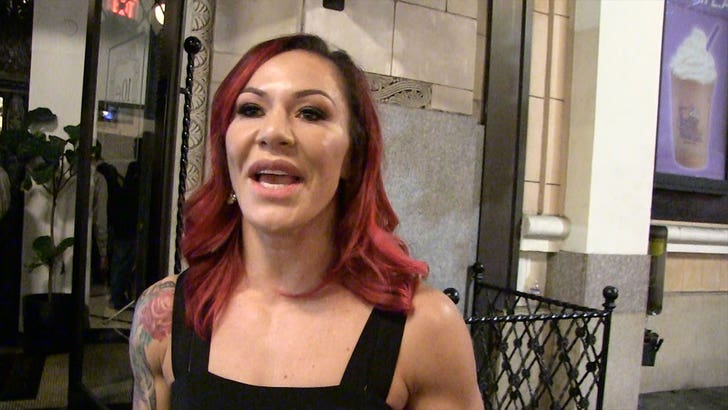 Holly Holm better be on her game come UFC 219 ... 'cause Cris Cyborg tells TMZ Sports one of the top dogs in women's fighting is joining her training camp to help her prep.

We got Cyborg in Downtown L.A. ... and the UFC women's featherweight champ told us undefeated boxing superstar Cecilia Braekhus is flying in all the way from Norway to help her smash Holly (a former pro boxer) at UFC 219.

Cris got in some serious work with ex-boxing champ Mia St. John a couple weeks ago ... but Cecilia's a whole different animal (and a proven team player).

As for the fight itself ... Cyborg admits that she and Holm are cool -- but says that ain't gonna stop her from taking her head off!! 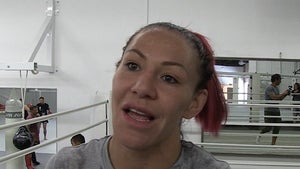 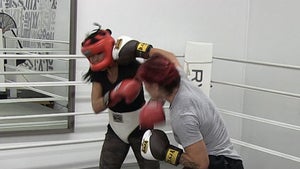