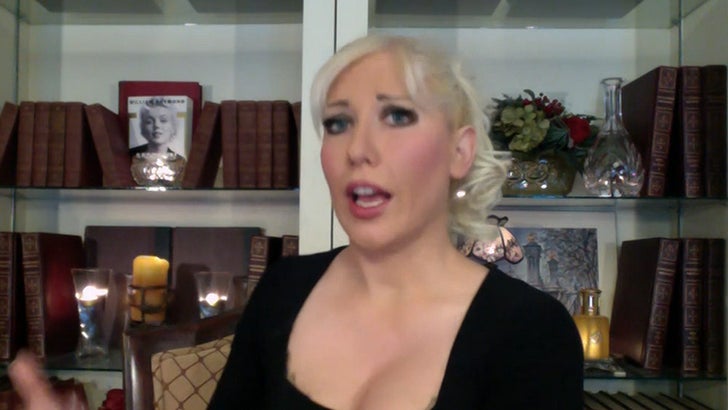 One of Jeremy Piven's accusers says she's not surprised Kevin Dillon came to his "Entourage" buddy's defense ... because he was privy to the culture of sexual harassment on the set.

Ariane Bellamar, who accused Piven of sexual assault -- tells us Dillon was on the set and saw the harassment firsthand, although she concedes he did not see any sexual assault. Piven adamantly denies sexually assaulting or harassing Bellamar. 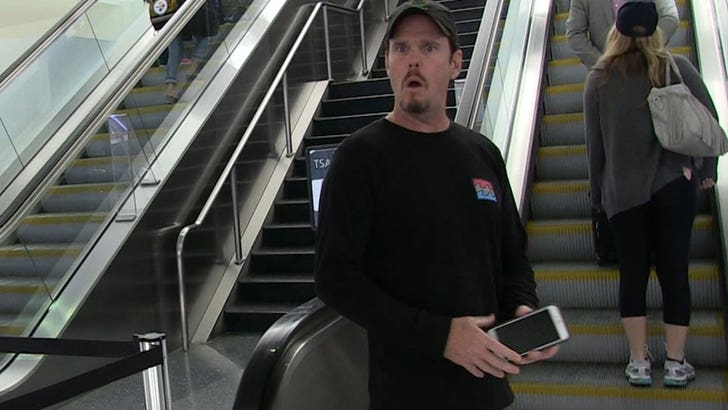 While Ariane acknowledges she never experienced anything other than lewd comments from Dillon, she insists "Entourage" was a stewing pot for sexual harassment.

Kevin has not been accused of any wrongdoing. But that's not stopping Ariane from tearing into him.

We reached out to both Kevin and HBO ... so far, no word back. 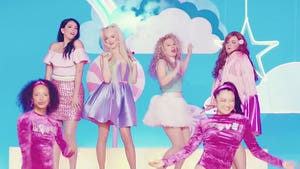