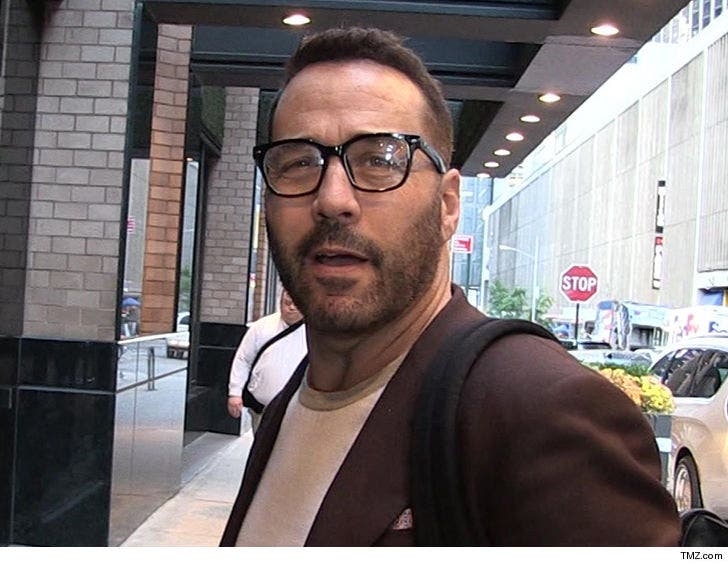 Jeremy Piven wants Hollywood to remember one thing amid the flood of sexual misconduct allegations against himself and others: Innocent until proven guilty.

Piven says, "We seem to be entering dark times -- allegations are being printed as facts and lives are being put in jeopardy without a hearing, due process or evidence." Last month, a woman claimed Piven had groped and sexually harassed her on the "Entourage" set. Two other women have also come forward with accusations against him.

Now, Jeremy says he's willing to take a lie detector test to prove his innocence, and adds he -- and perhaps Kevin Spacey, Harvey Weinstein and Louis C.K. -- deserve "the benefit of a doubt before we rush to judgment."

Spacey's already been axed from the feature film, "All the Money in the World," "House of Cards" and Netflix, in general. Weinstein's been banished from multiple Hollywood organizations.

Piven ended his plea on Twitter, saying, "Continuing to tear each other down and destroy careers based on mere allegations is not productive on any level." 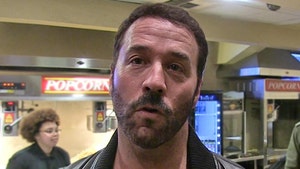 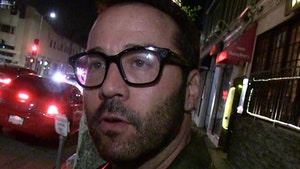