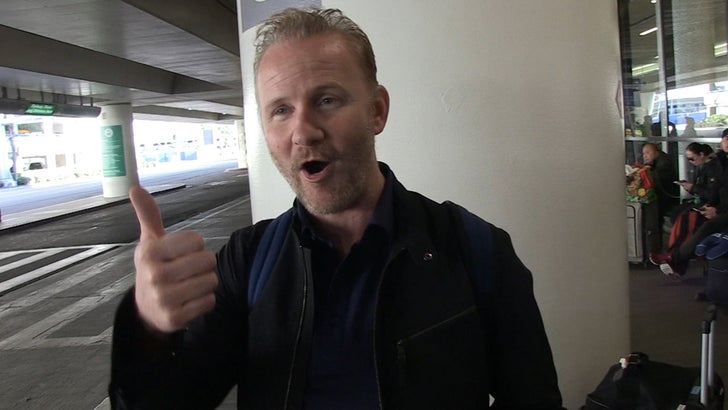 Add the entertainment industry to the list of things LeBron James is dominating ... 'cause one big-time producer says the King has already earned the title of Hollywood mogul!

TMZ Sports spoke with Morgan Spurlock (the "Super Size Me" guy) about working with LBJ on a new docu-series about the NBA superstar's family foundation's "I Promise School" for troubled youth in Akron, Ohio ... and Spurlock says he's totally pumped to share his story.

"What he does on the court is amazing, but what he's gonna do in that town is gonna change people's lives."

Spurlock goes on to explain how he initially teamed up with Bron ... and breaks down why he thinks LBJ's already taken over show biz. 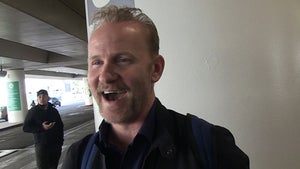