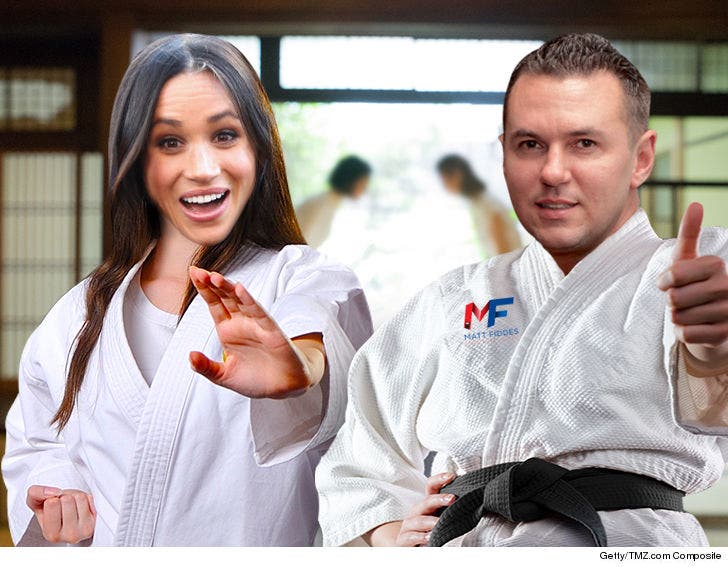 Meghan Markle is going full Karate Kid ahead of her Royal nuptials -- because she's hired Michael Jackson's former bodyguard to learn how to defend herself ... TMZ has learend.

Our Royal sources tell us Meghan has hired celeb security adviser and trainer Matt Fiddes to teach her martial arts and self-defense -- as well as to get her in shape ahead of her wedding with Prince Harry in May.

Meghan just landed back in L.A. Wednesday to spend time with her mom ahead of the holidays -- and we're told Matt booked a last-minute flight to Hollywood this week, so the training could begin STAT. 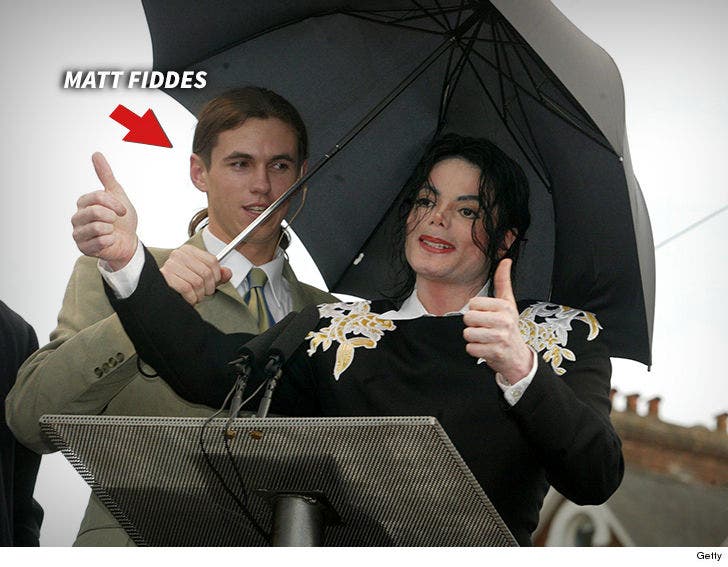 Matt's a natural fit for Meghan. He owns one of the biggest martial arts franchises in the world -- Matt Fiddes Martial Arts -- and works with tons of celebs, including Tom Cruise.

He's also got close ties with the Royal Family -- MJ was tight with Princess Diana, and he became part of her inner circle. Plus ... he's a Brit, so he'll be geographically desirable.

We're told Meghan's endgame is not about fitness -- sources close to Matt tell us Meghan hired him specifically to learn self-defense. Sounds like she's supplementing her hostage training. 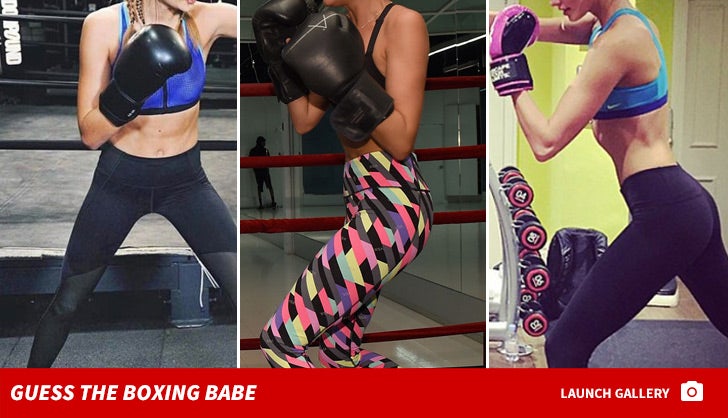 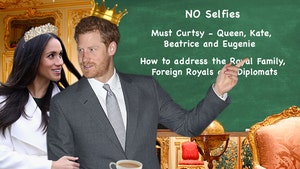 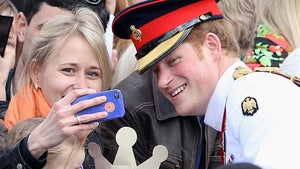