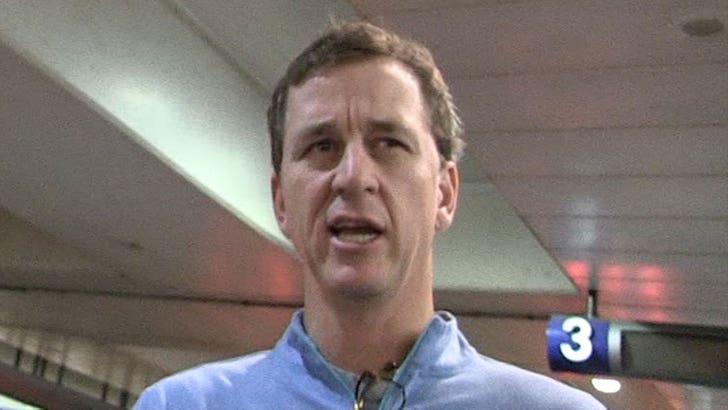 Don't stick a fork in Eli Manning just yet ... his brother, Cooper, says the NY Giants QB still has another Super Bowl run left in him.

Of course, the G-Men suffered another brutal loss this weekend -- losing 30-10 to the Cowboys at MetLife Stadium ... but Cooper says there's a legit explanation.

"They're a little understaffed," the 43-year-old "NFL on FOX" star told us at LAX.

Despite the team woes, Cooper says he expects Eli to start the rest of the season -- and clearly believes Eli is one of the elite QBs in the league. 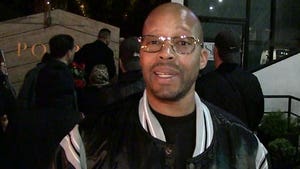 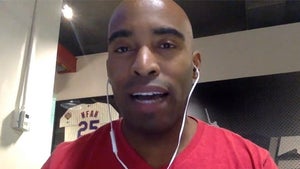