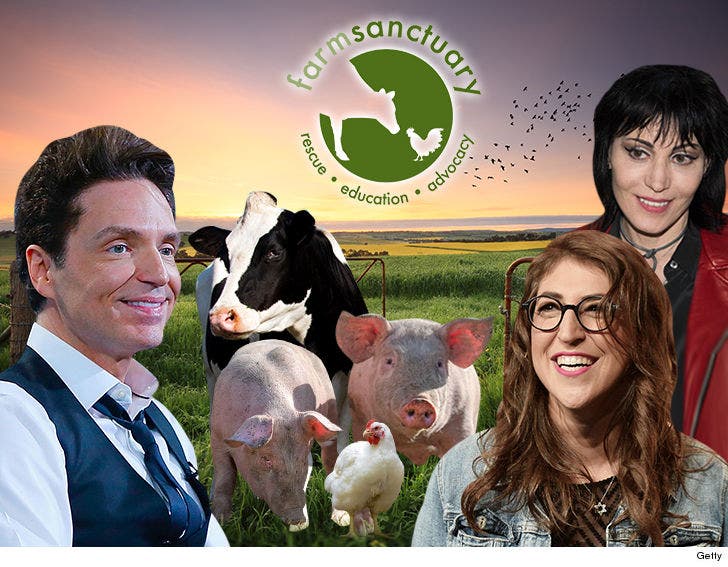 The celebs are auctioning off meet-and-greets to raise funds for a NY based nonprofit called Farm Sanctuary -- and they've got quite a stable of talent.

Joan Jett, Richard Marx and Mary Chapin Carpenter are on board -- along with Mayim Bialik from 'Big Bang Theory,' Emma Kenney from "Shameless" and "Downton Abbey" star Lesley Nicol. 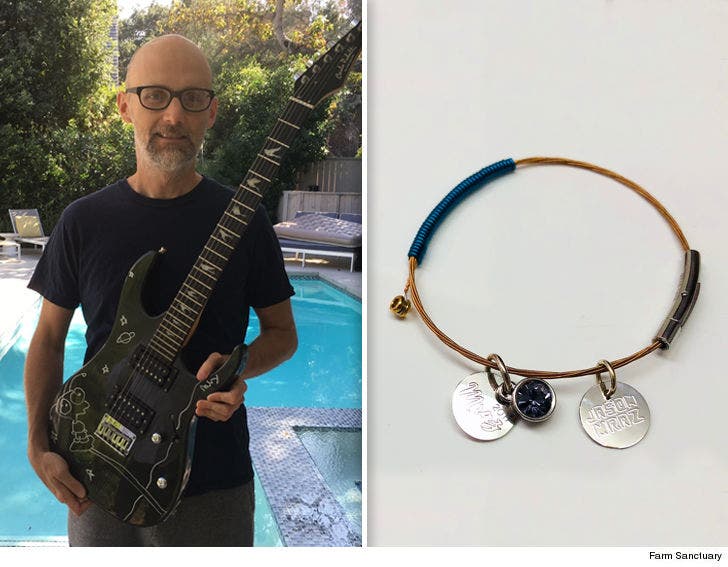 The music stars are throwing in concert packages, and there's some other cool memorabilia up for auction, too -- like a Moby autographed guitar, and a Jason Mraz guitar string bracelet. Yup, that's a thing.

We're told everyone involved is seriously down for Farm Sanctuary's cause -- defending livestock from cruelty. Joan's even visited their shelter.

Old MacDonald would be proud! 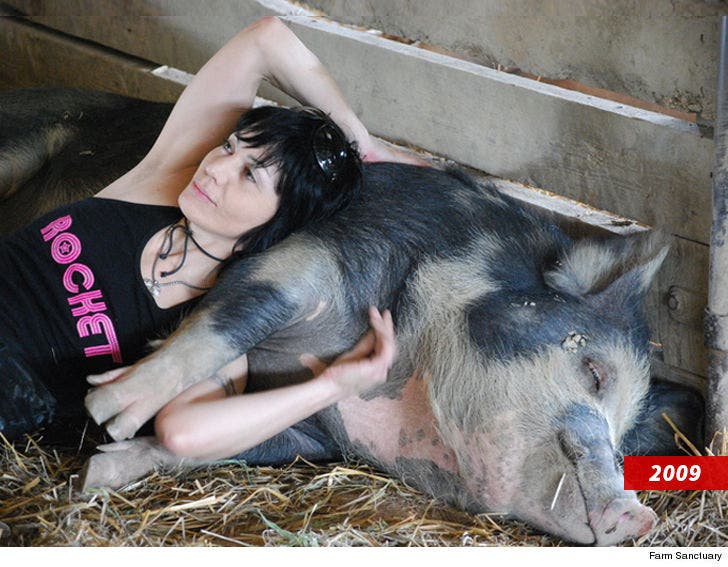 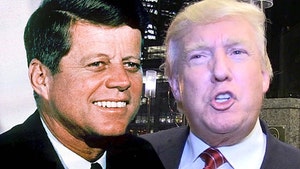 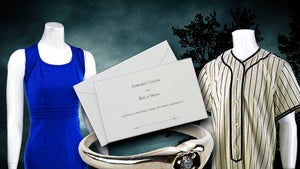