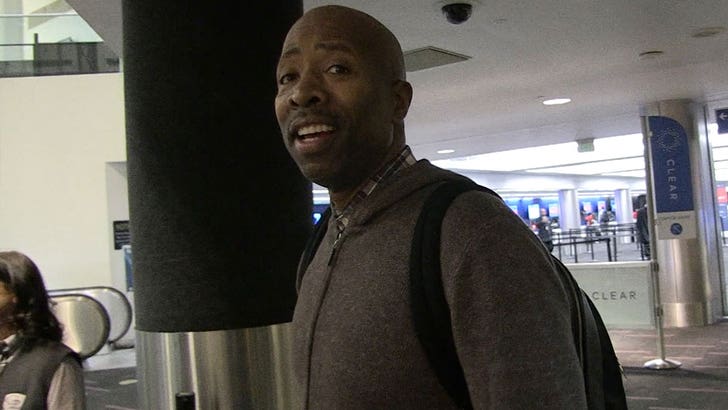 Could LaVar Ball tear apart the family on "Inside the NBA"??

Probably not ... but Kenny Smith says his co-star, Charles Barkley, was WRONG when he blasted LaVar as a bad father who's exploiting his kids.

TMZ Sports spoke with "The Jet" (on his way onto a jet at LAX) ... and he told us why the Big Baller's move to ship his boys to Lithuania could actually be SMART.

Kenny's not the only ex-NBA star to back Ball -- Metta World Peace says LaVar is giving LiAngelo and LaMelo a significant edge over other talented American basketball players. 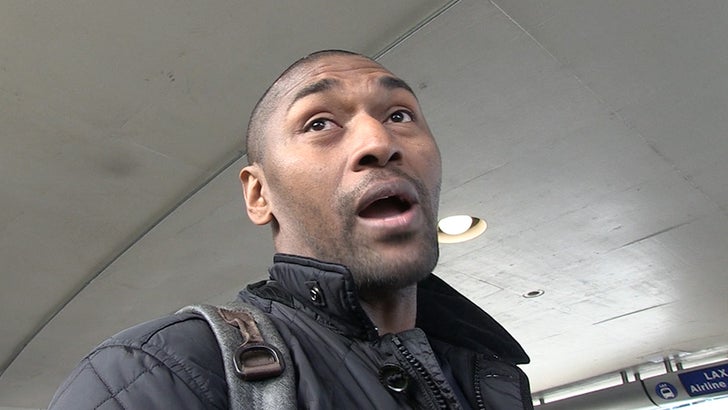 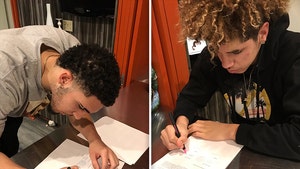 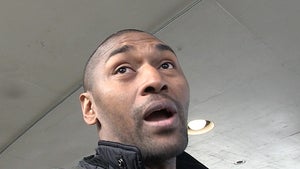 Metta World Peace: LaVar Is a Genius For Sending Kids to Lithuania