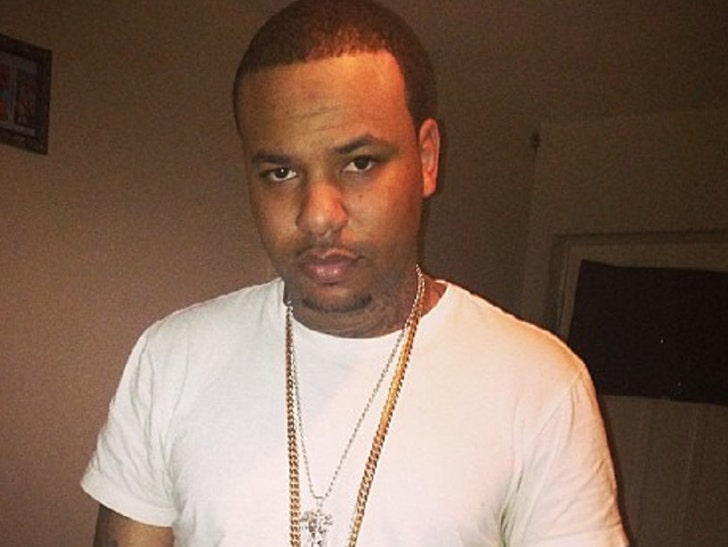 8:43 AM PT -- We're told a second suspect was also charged in connection to Chinx's murder -- 26-year-old Jamar Hill, who's facing the same charges as Homere. Both he and Homere were serving time in jail on unrelated charges when they were arrested in connection to the murder.

One of the French Montana's Coke Boys, Chinx Drugz, might finally see some justice after being shot and killed 2 years ago ... 'cause cops just made an arrest. 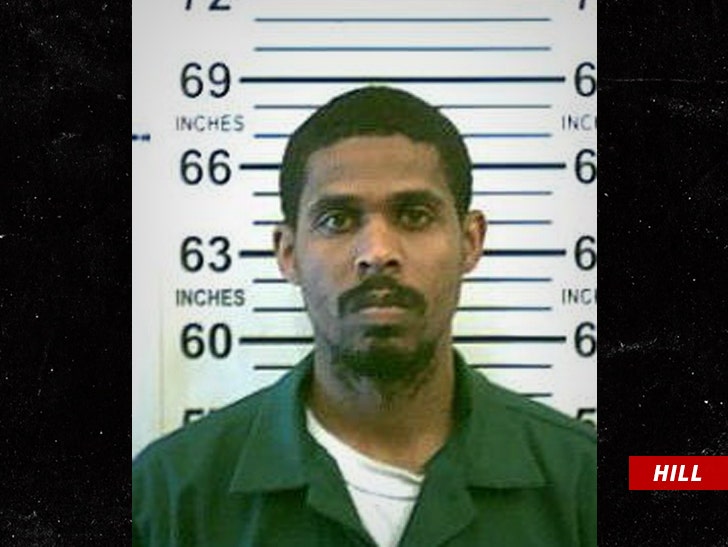 Law enforcement sources tell TMZ ... 32-year-old Quincy Homere was arrested Thursday in NYC and has been charged with murder, assault and criminal possession of a weapon in connection to the 2015 drive-by shooting that left Chinx dead.

FOX5 reporter Lisa Evers got exclusive video of Homere covering his face as cops perp walked him into the station. No word yet on motive or how police linked him to the case. 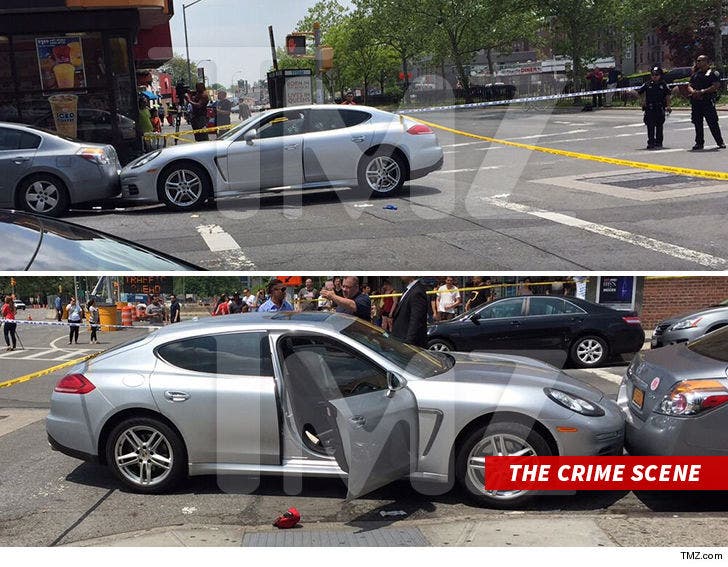 As we reported ... Chinx was gunned down in the Spring of 2015 in Queens, NY, having taken multiple bullets to the torso. Another victim in the car had been left badly injured. 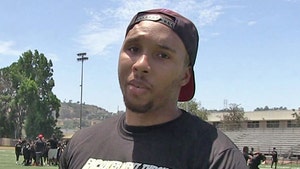