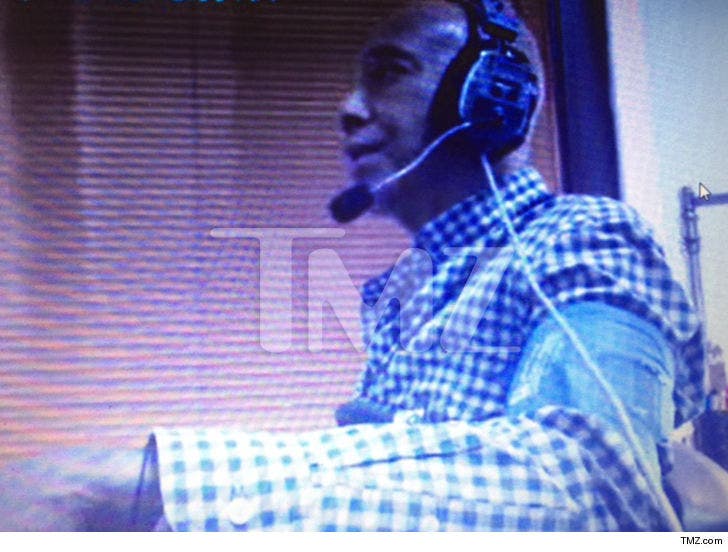 Russell Simmons hooked himself up to a lie detector, and says the results prove he did NOT sexually assault model Keri Claussen Khalighi.

TMZ obtained this image of Simmons taking the polygraph Wednesday in the L.A. area. Russell's camp says it was administered by a national leader in the field of polygraphing. We're told he was asked a series of questions about the allegations made by Khalighi.

You'll recall, she claims Simmons forced her into performing oral sex on him -- back in 1991 when she was 17 -- while director Brett Ratner sat and watched. 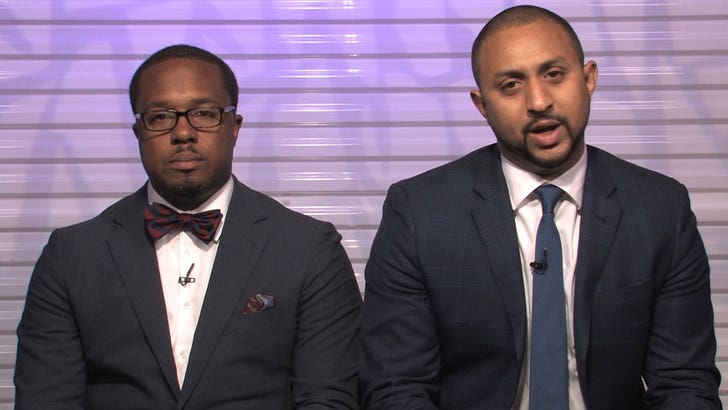 According to Simmons' attorneys, Michael Sterling and E. Carlos Tanner, Simmons passed with flying colors, and plans to repeat the test for allegations made by 4 other women. They say Russell will release all the results once he's completed the tests.

This marks a shift in Simmons' response. He initially apologized for being "insensitive" in some of his relationships -- but Thursday he launched a #NOTME campaign on Instagram. He insists he's not trying to diminish the #METOO movement ... but simply prove his innocence.

Russell and his legal team are inviting any of his accusers, including Khalighi, to also take a polygraph.