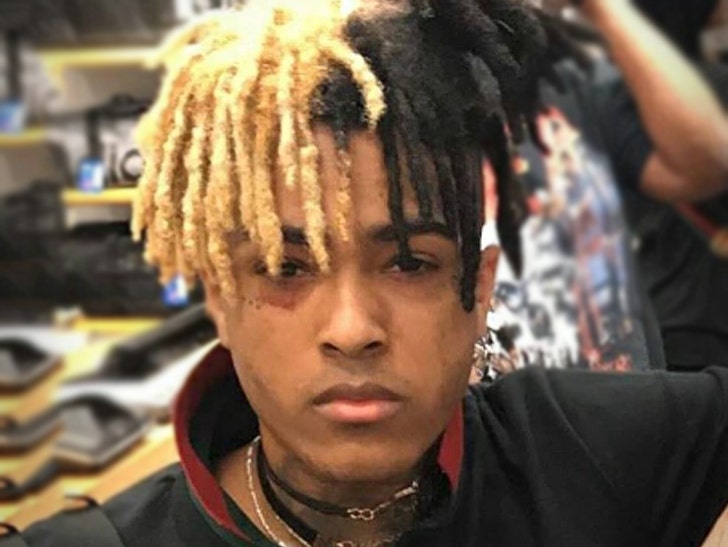 XXXTentacion was sent straight to jail Friday morning after prosecutors slapped him with 7 new charges, all felonies, in his 2016 domestic violence case.

The new counts include different degrees of witness tampering and witness harassment. Prosecutors believe he coerced the ex-girlfriend he's accused of beating. He was already facing charges of battery against a pregnant woman and false imprisonment.

As we reported ... X filed a document earlier this month allegedly signed by the woman and stating she no longer wanted him to be prosecuted.

At Friday's hearing in Miami-Dade County, the judge said he had violated his bond from his initial arrest ... so he was immediately sent to jail, and is being held without bail.

He'll likely remain behind bars until trial -- and is now facing decades in prison, at minimum, if convicted. 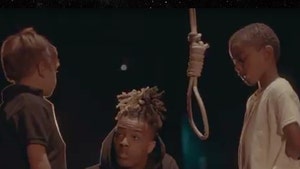